Monash Nova Rover, a student team dedicated to designing, fabricating, and testing the next generation of Mars rovers, successfully participated in the inaugural Australian Rover Challenge at the University of Adelaide over the weekend. 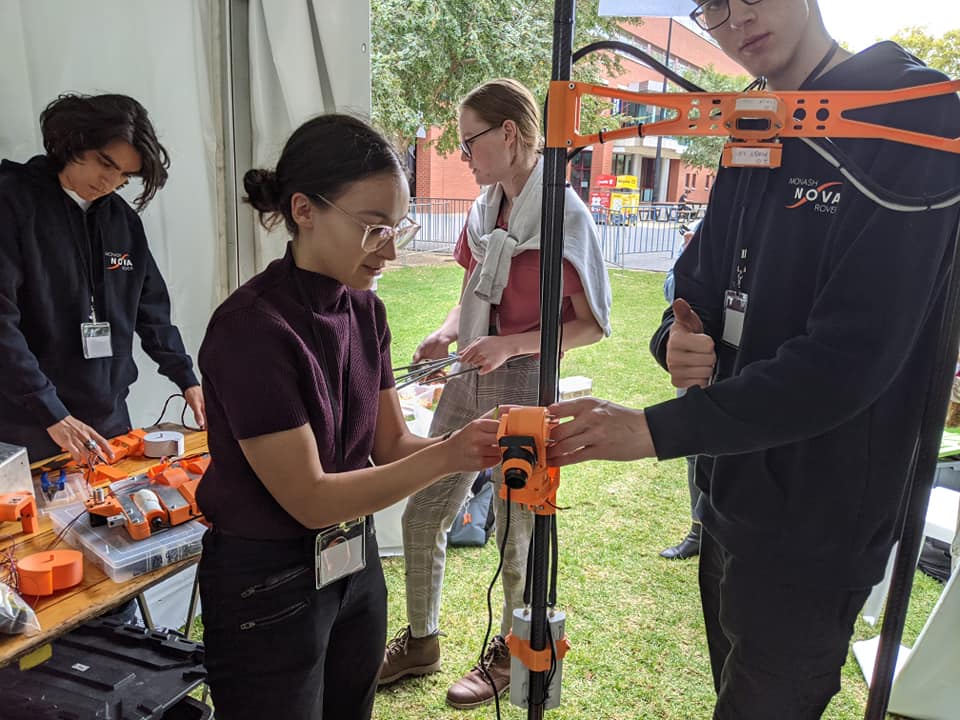 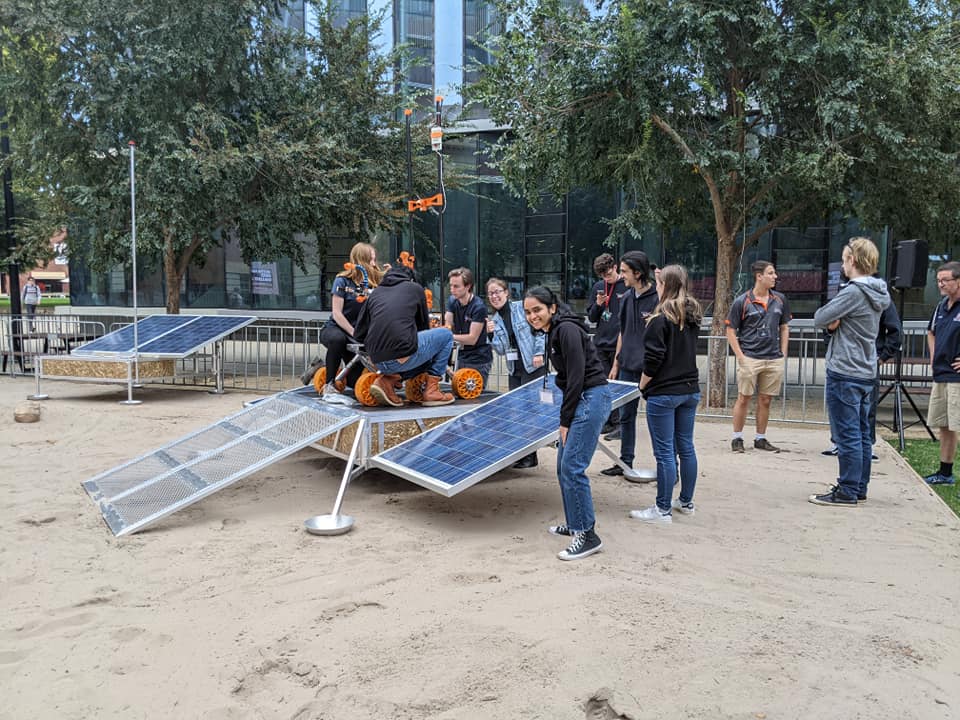 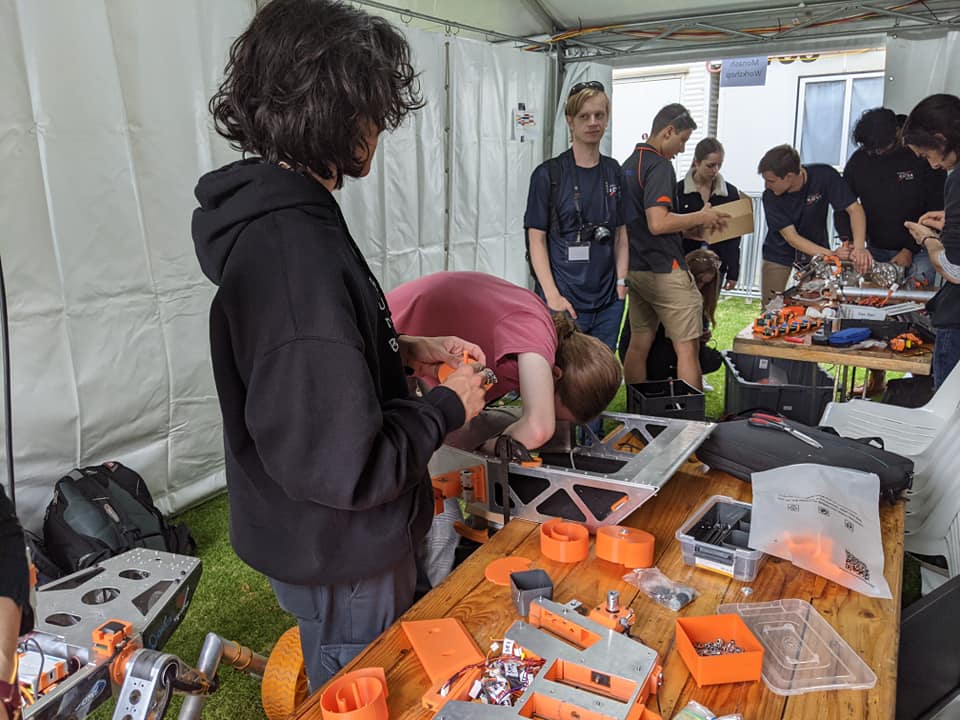 The Challenge involved university teams building and operating their own semi-autonomous rovers in a simulated lunar environment. Teams completed a series of tasks including a post-landing task, lunar resource tasks, lunar construction task and a semi-autonomous task. The rovers all conducted in-situ resource evaluation and interacted with the environment using a robotic arm and scientific payload. Students present their rover designs to industry professionals, academia and Australian Rover Challenge judges.

Team lead and sixth-year mechanical engineering and biomedical science student Rebecca Muir said, “We’re incredibly excited and proud to have been part of the first Australian Rover Challenge. It was fantastic to give our ‘Wombat’ rover design a run under competition conditions, given that we haven’t competed in a Rover Challenge since 2019. Unfortunately, we couldn’t get our entire team down to see their hard work come to fruition, but we really enjoyed meeting our fellow student competitors from across Australia, and appreciated the opportunity to develop new networks and friendships.”

Features of the team's winning ‘Wombat’ rover include: 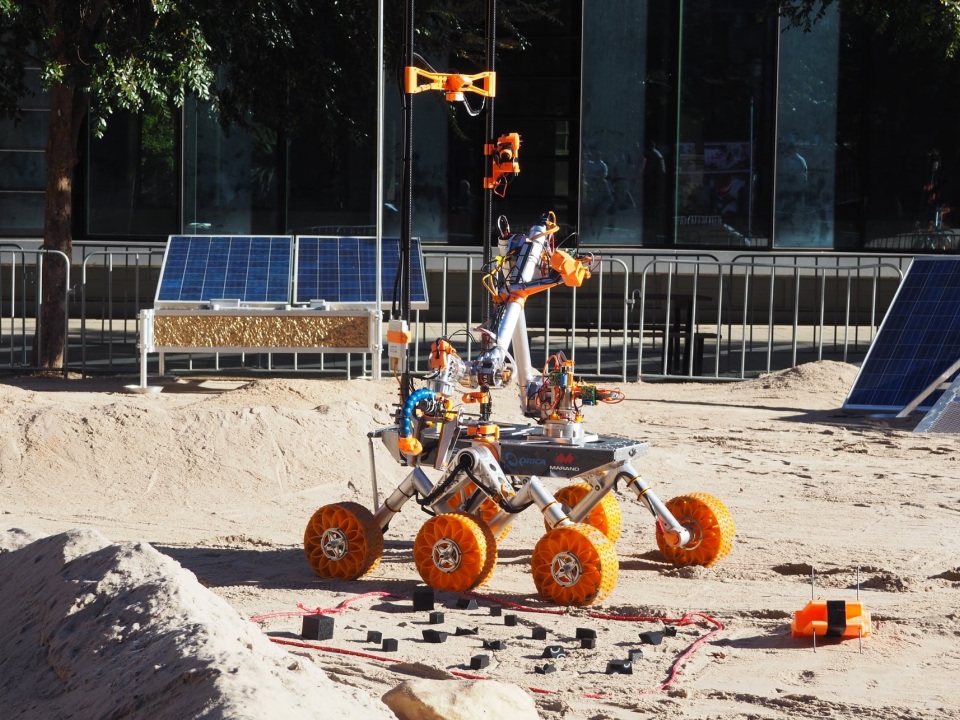 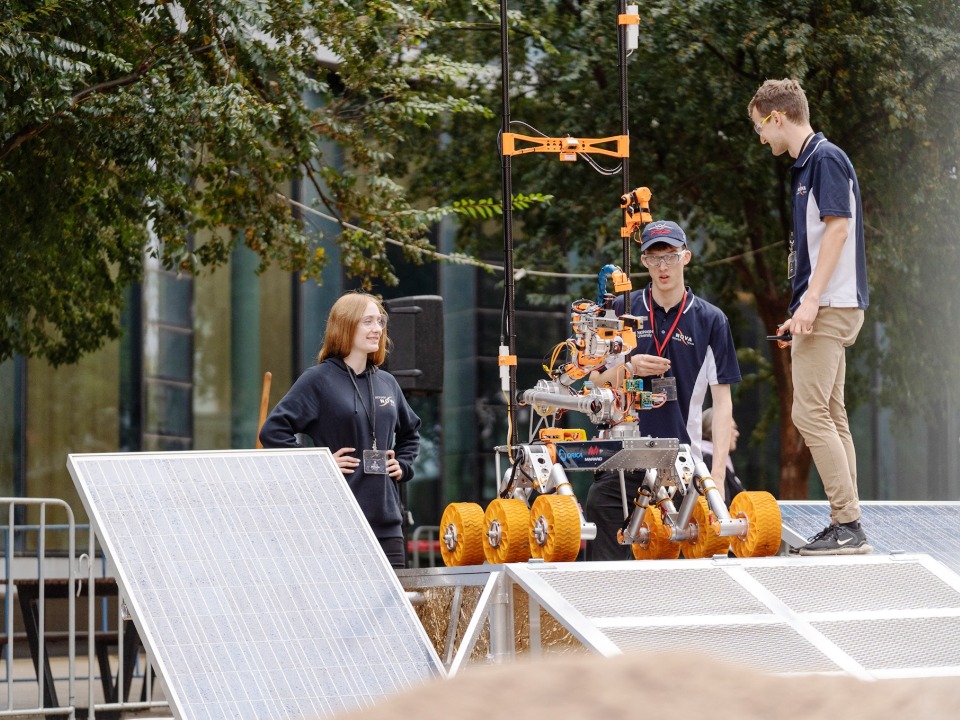 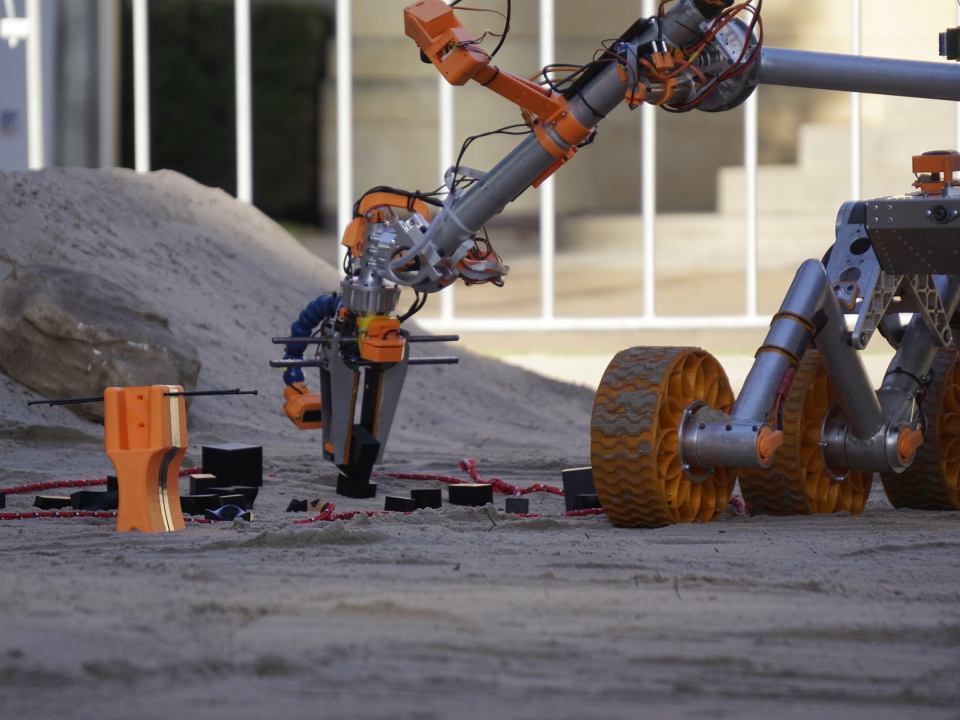 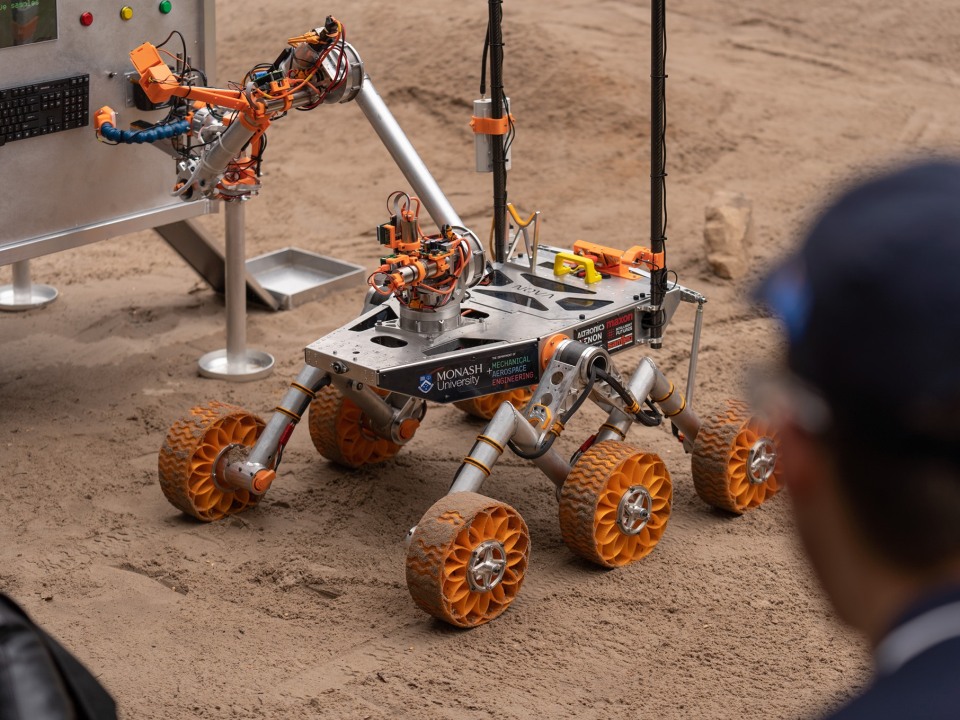 Monash Nova Rover continue to build on their previous competition successes. In January, they received an Honorable Mention by NASA for their efforts in the NASA ‘Honey I Shrunk The Payload, The Sequel’ challenge, and also performed to a high standard in the 2018 and 2019 University Rover Challenge in Utah, finishing top 10 in the world in the 2019 event. Although the 2020 event was cancelled due to the pandemic, the team have since submitted their updated Wombat design to the Systems Acceptance Review stage of the 2021 competition and are awaiting the final results.

Faculty of Engineering Director of Student Teams Dr Scott Wordley said, “Congratulations to the Monash Nova Rover team for their outstanding performance at the Australian Rover Challenge. It is fantastic to see them showcasing their designs at this first ever Australian event, and supporting our new local teams to join this competition. We are also appreciative of the time and effort contributed by the Event Organisers, Partners and the University of Adelaide who have hosted this year’s event.”

Find out more about the Australian Rover Challenge