A head start to shaping a great career and great software

Despite growing up in rural Gippsland without the gadgets he longed for, let alone a decent internet plan, Monash University graduate Caleb Joseph is now a software developer at one of Australia’s biggest tech firms. While he feels sentimental about moving away from his family and friends, he describes the opportunity to work with Sydney-based Atlassian as his biggest achievement to date.

As a student completing his Bachelor’s degree in Software Engineering, Caleb had already begun making the most of his opportunities. He volunteered with WIRED and the diversIT committee, as well getting hands-on through Industry Based Learning (IBL).

Caleb’s IBL placement saw him working on the ANZ startup REALas. “I ended up working for almost 9 months during my degree,” he recalls fondly. “I gained valuable experience in data analysis and processing, and I received leadership experience by becoming one of the main frontend developers on the team. By the end of my IBL placement I was a significantly more capable developer and team member, which gave me a huge head start in my career.”

Even now, it’s clear that this experience as a student left an impression on him. “I find working on user interfaces a lot more rewarding as you get to have a direct impact on the user's experience, which I think is what matters most at the end of the day.”

After graduating, Caleb spent a year developing software for the backend systems at eNett; a global payment services provider for the travel industry. He was able to thrive in his new role thanks to the skills he gained as a student: “I don’t think I would have done as well during my time at eNett, including getting promoted so soon, had it not been for my time at ANZ”.

In this role Caleb found himself facing bigger challenges than ever before. He recalls an “enormous” task which required his team to go through tens of thousands of lines of code while being exposed to a very high potential for error. Taking the initiative, Caleb attempted to develop a tool for automating the task. After struggling through some long days with little guidance, he eventually succeeded, saving his team substantial time and effort. Conquering challenges such as these allowed Caleb to rapidly grow as developer, preparing him for his new role with Atlassian.

Caleb says he is excited to continue “shaping great software that I’m passionate about”. It seems this enthusiasm is shared by the industry; software engineering continues to be one of the highest demanded tech jobs globally.

Find out more about Bachelor of Engineering Jack - From the high velocity racing track to an accelerated degree Emily - Inspiring girls to pursue a career in engineering 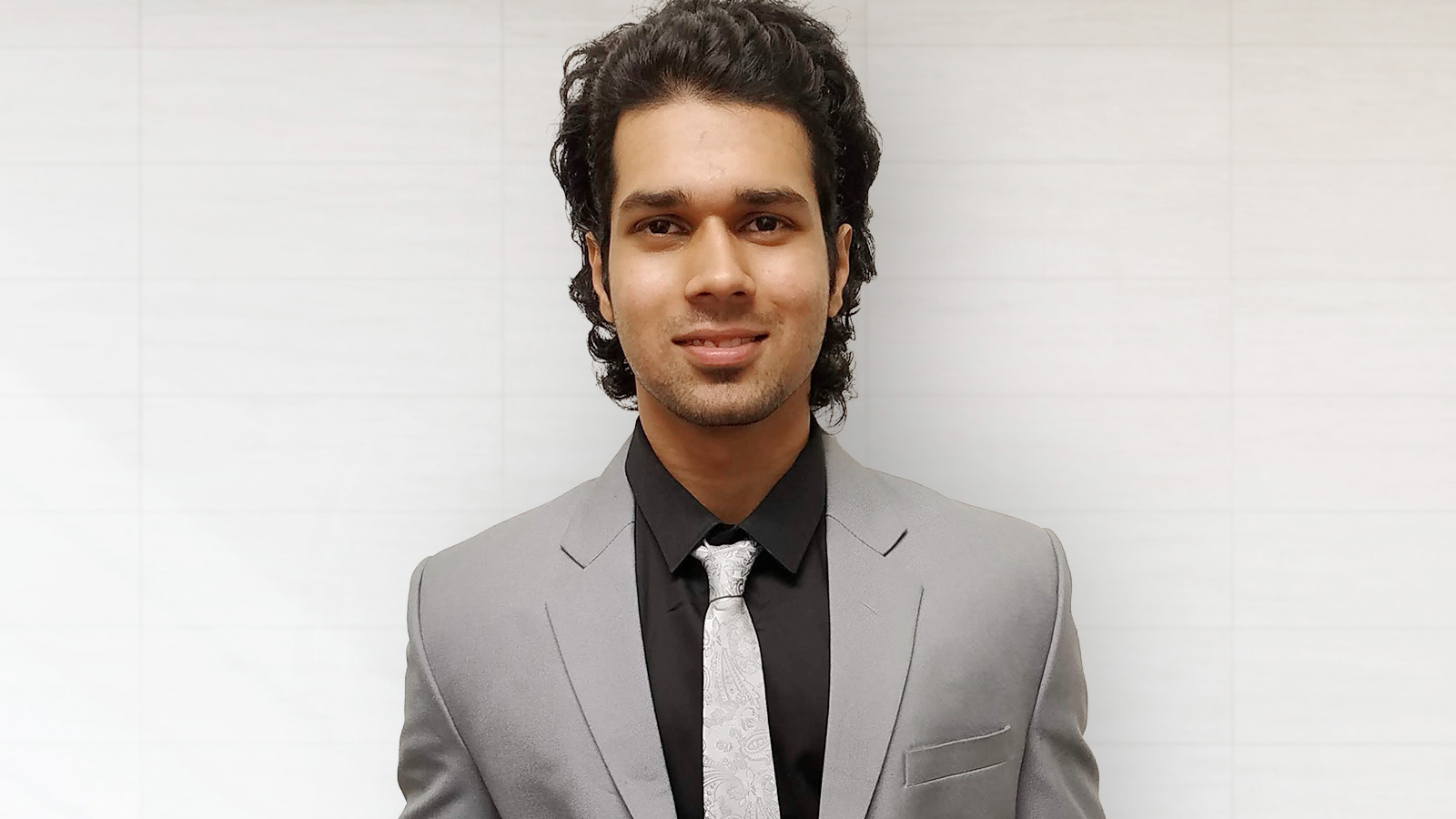