Offshore pipelines are increasingly being required to operate at high temperature and pressure, and the associated increment of axial stress caused by expansion is a major concern for design. It is essential to have an in-depth understanding of pipe-soil interaction phenomenon to control creeping and  buckling failures.

The research objectives are to interpret the axial interaction behaviour of offshore pipelines to be laid on the seabeds of the North Western Shelf of Australia. A special sophisticated 2D actuator setup (Monash Advanced Pipe System or MAPS) was purpose built to simulate the pipe walking on a model clay seabed. Element pipe testing was conducted for both drained and undrained pipe displacement rates. The results led to the characterisation  of the governing parameters on the axial pipe-soil interaction behaviour. The problem was also studied by means of extensive numerical studies using ABAQUS FEM. Further, a cyclic simple shear device capable to incur the low vertical stress conditions is developed and employed in the investigation. Figures  1 to 3 show the MAPS testing setup. 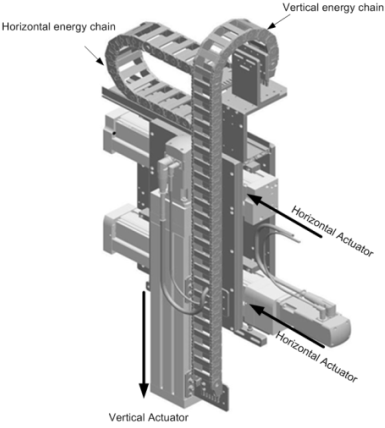 Figure 1: Image of actuators from the MAPS setup. 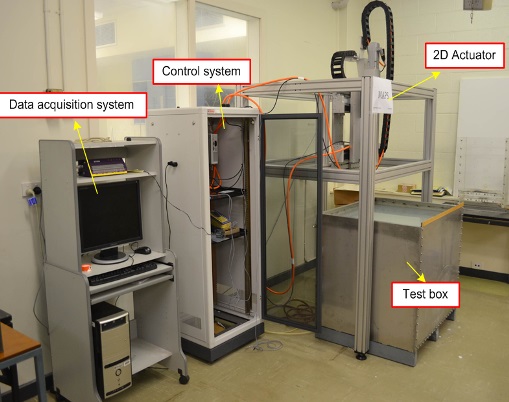 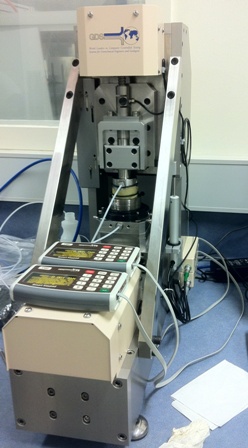 More details and the outcome of these experiments can be found in the following literature: