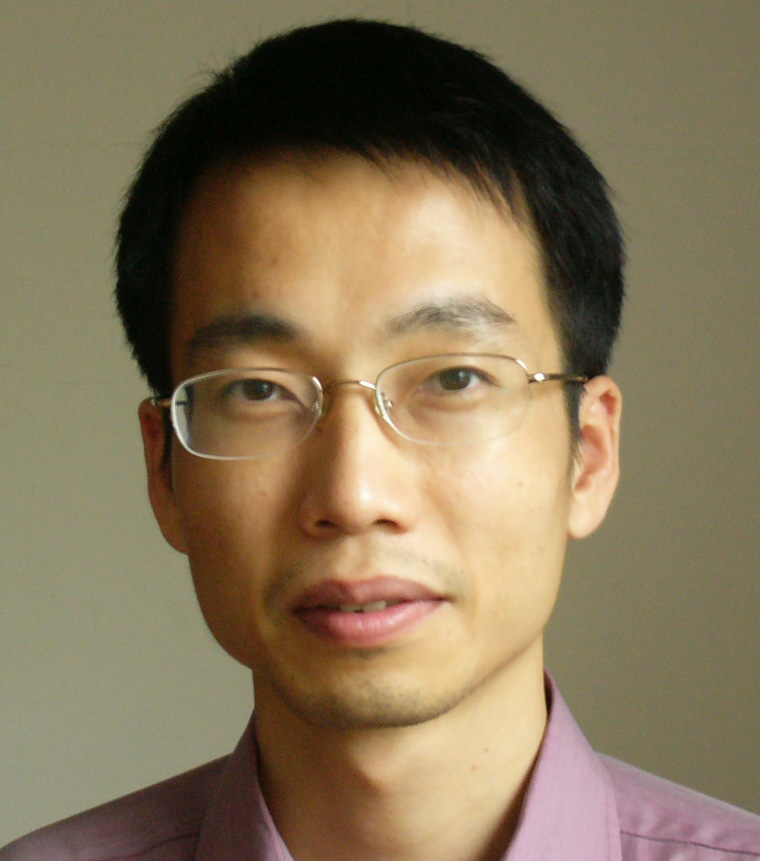 Before relocating to Melbourne for the role, Professor Cai served as the Head of the Visual and Interactive Computing and Computer Communication divisions at Nanyang Technological University (NTU) in Singapore.

According to Dean of the Faculty of IT, Professor Jon Whittle, this exciting new appointment will see the Data Science and AI team – already the largest in the Asia-Pacific – continue to grow, cementing its position as a global leader.

Formally commencing in September 2019, Professor Cai has been overwhelmed by the support he has already received and is looking forward to building a strong computer vision research team at Monash.

‘The Dean has been incredibly supportive and I look forward to the many opportunities to collaborate with industry, as well as other departments within the university, especially medicine,’ said Professor Cai.

Professor Cai received his PhD from the University of Missouri-Columbia and most recently, worked as a Professor and Cluster Deputy Director of NTU’s Data Science and AI Research centre (DSAIR) and Associate Director of NTU’s ROSE Lab. He also published over 200 technical papers in international conferences and journals and is a co-recipient of paper awards in ACCV, IEEE ICIP and MMSP.

According to Professor Whittle, as the only dedicated IT faculty in the prestigious Group of Eight, Monash IT continues to attract top global talent – as evidenced by Professor Cai’s recent appointment.

‘It’s such an exciting time for Data Science and AI at Monash as we recently launched our new Data Futures Institute, which will lead the way in interdisciplinary research for social good. I look forward to working with Professor Cai on the next chapter of AI at Monash,’ said Professor Whittle.