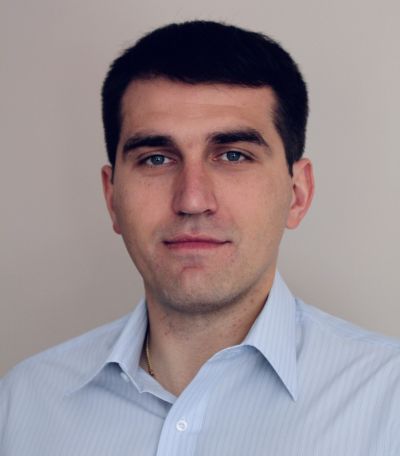 Stevan Preradovic’s groundbreaking career may lead him to outer space

Armed with a PhD in Radio Frequency and Electronic Engineering from Monash, Stevan Preradovic boldly entered the work world. As one journey ends, another one begins, he says. Work hard, be a good team player, and an even better person, and good things will happen. That credo has stood Stevan in good stead. Right away NEC, a Japanese multinational IT company, hired him to design 4G mobile phone chipsets at their Melbourne R&D centre.

After cutting his teeth at NEC, Stevan joined a startup called Nitero (absorbed last year by AMD). He takes great pride in their having developed a totally new transceiver (a device that can both transmit and receive communications) featuring revolutionary technology. Stevan and his team at Nitero achieved this despite competing against semiconductor giants like Qualcomm, Intel and Broadcom. We were running on a very, very tight budget with only two dozen people, while the 'big boys' were billion dollar companies with armies of engineers, he shares. But we flew our flag proudly and successfully.

And now Stevan has landed at Lockheed Martin’s STELaRLab (Science Technology Engineering Leadership and Research Laboratory), where he works on 5th Gen C4ISR (Command, Control, Communications, Computers, Intelligence, Surveillance and Reconnaissance) systems and autonomous machines. I quite enjoy tackling difficult technical challenges that demand multidisciplinary teams, he says. At Lockheed Martin, we develop new technologies that can transform Australia, and the world, for the better.

With various companies working with NASA to get humans on Mars, Stevan looks forward to the realisation of that goal in the next decade or so. Australia has recently announced a national space agency... Maybe I’ll get to work on some space projects, he muses. I'm definitely in the right company to do so. We'll see. Overall the future looks bright.