The Faculty of IT warmly welcomes our new Director of Human-Computer Interaction and Human-Centred A.I group, Professor Sharon Oviatt. 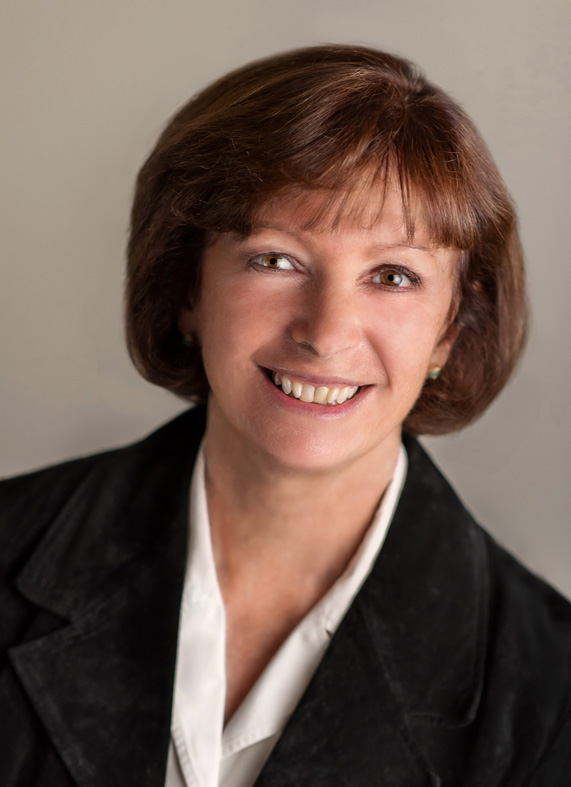 “While at Monash, one of my goals is to initiate more research projects on communications interface design involving Asian fieldwork,” said Professor Oviatt. “I’m currently exchanging with prospective corporate partners, and I’m interested in coordinating with Monash’s Asian campuses and working with new IT PhD students who are native speakers of Japanese, Indic, and Chinese languages.”  Professor Oviatt will also launch new research projects on data analytics for assessing users’ cognitive and health status, as well as multimodal conversational interfaces for mobile applications such as in-vehicle. “I welcome new PhD students with interests in all of these topics, and in human-centred interface design more generally,” she said.

Professor Oviatt’s recent books include The Design of Future Educational Interfaces (2013, Routledge) and The Paradigm Shift to Multimodality in Contemporary Computer Interfaces (2015, Morgan Claypool). She’s currently editing The Handbook of Multimodal-Multisensor Interfaces, a three-volume reference and graduate textbook published by the new ACM book series. She has published over 160 scientific articles and is an associate editor of the main journals and edited book collections in the field of human-centred interfaces.

She is a member of ACM’s Publications Board, which raises most of the revenue required for supporting ACM activities. She also co-chairs ACM’s New Publications committee. At Monash University, one of Professor Oviatt’s goals is to involve more of the Faculty of IT, along with our colleagues in other Australian universities, in the ACM international computing association, both to facilitate professional networking and to engage them in valuable leadership roles.

Professor Oviatt originally received her PhD at University of Toronto, and has since worked in a wide variety of professional roles in universities, corporations, and not-for-profits – including teaching at the University of Illinois at Urbana-Champaign, University of California at Santa Cruz, Oregon Health and Sciences University, Stanford University, and the University of Washington. When beginning her research on new media and multimodal interfaces, she also worked at the Stanford Research Institute (SRI) A.I. Center. She has been PI, Co-PI, and Task Leader on over $13million in funded projects.

Professor Oviatt has partnered for over a decade with Data61/CSIRO researchers on projects involving machine learning, cognitive load, and multimodal interfaces. She looks forward to continuing and deepening those relations while a Professor at Monash University.