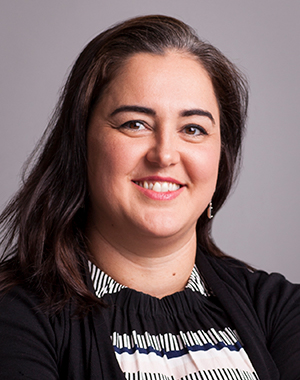 “I somehow ended up here as part of a career that has constantly challenged me and fed my curiosity,” she shares. “I’ve been presented with opportunity after opportunity to work out how to do things I had no idea how to do, and that I would never have imagined myself doing.”

Angela enjoys the community of passionate individuals at ThoughtWorks – a group that aims to revolutionise software creation and delivery, while advocating for positive social change. “Our clients are people and organisations with ambitious missions,” she remarks. “And we deliver disruptive thinking and technology to power their success.”

Since graduation, Angela has worked in Australia, the United Kingdom, the Netherlands, India, Singapore, China, Hong Kong, and the United States. None of this had she planned!

“Don't be too fixed on a specific version of your future,” she advises. “The world is changing so quickly that at least half your opportunities will relate to jobs that don't even exist today. And be open. Saying yes to an opportunity (even if it’s not what you’d been looking for) almost always leads to a far more interesting place than saying no.”