The Ewha-Luce International Seminar (ELIS): Expanding Horizons opened its doors to Australia for the first time in 2021. Ruchi Sembey, a PhD candidate in Monash Faculty of Information Technology’s HumaniSE Lab was among the 10 STEM postgraduates chosen for this esteemed South Korea-USA program.

‘I was proud to share my research alongside other women scientists during the Science Talk Concert to promote better science communication. I spoke about emerging technologies and the implementation of artificial intelligence in higher education from a gender-neutral perspective.’ Ms Sembey said.

Australian Commissioner for Japan and Korea Adam Cuneen sent his greetings to the Australian participants who hailed from Monash University, The University of Melbourne and Swinburne University. 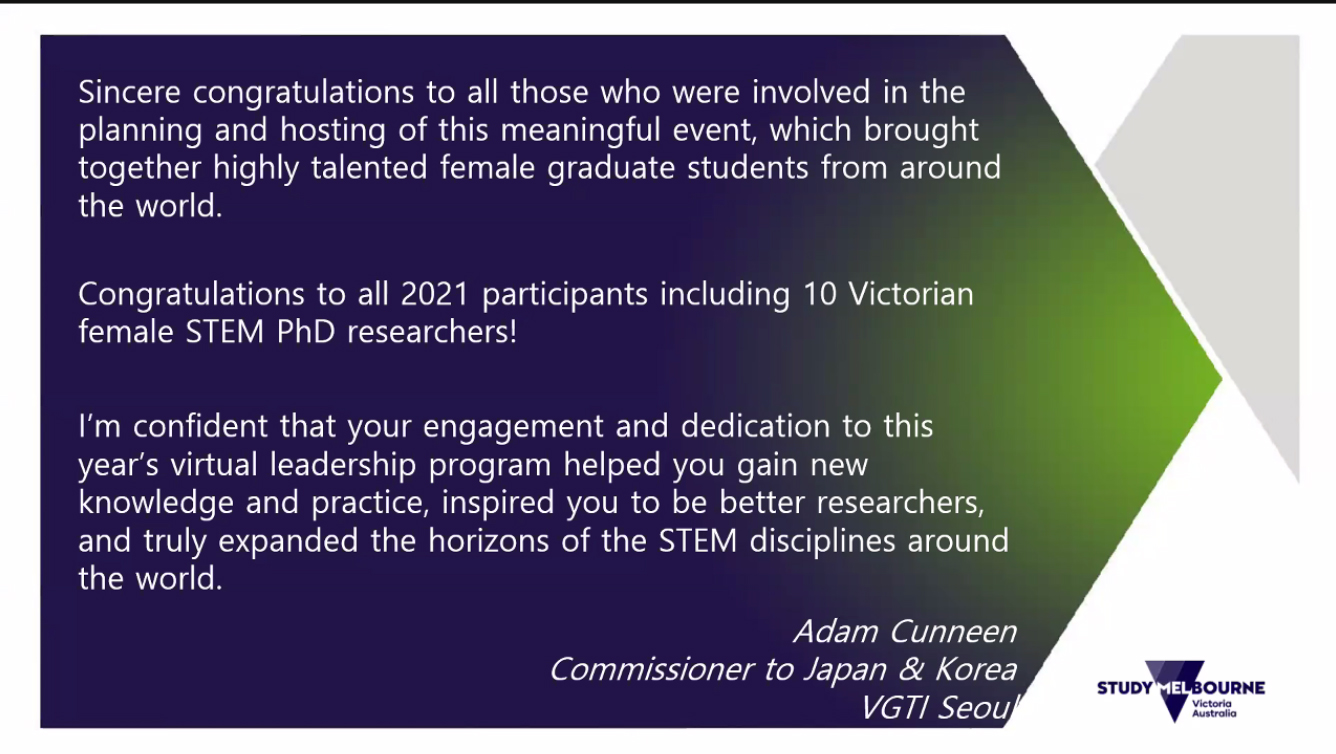 Out of all the representatives selected for ELIS 2021, there were a total of 33 talented women STEM graduates drawn from 13 countries across North America, Asia and Oceania. 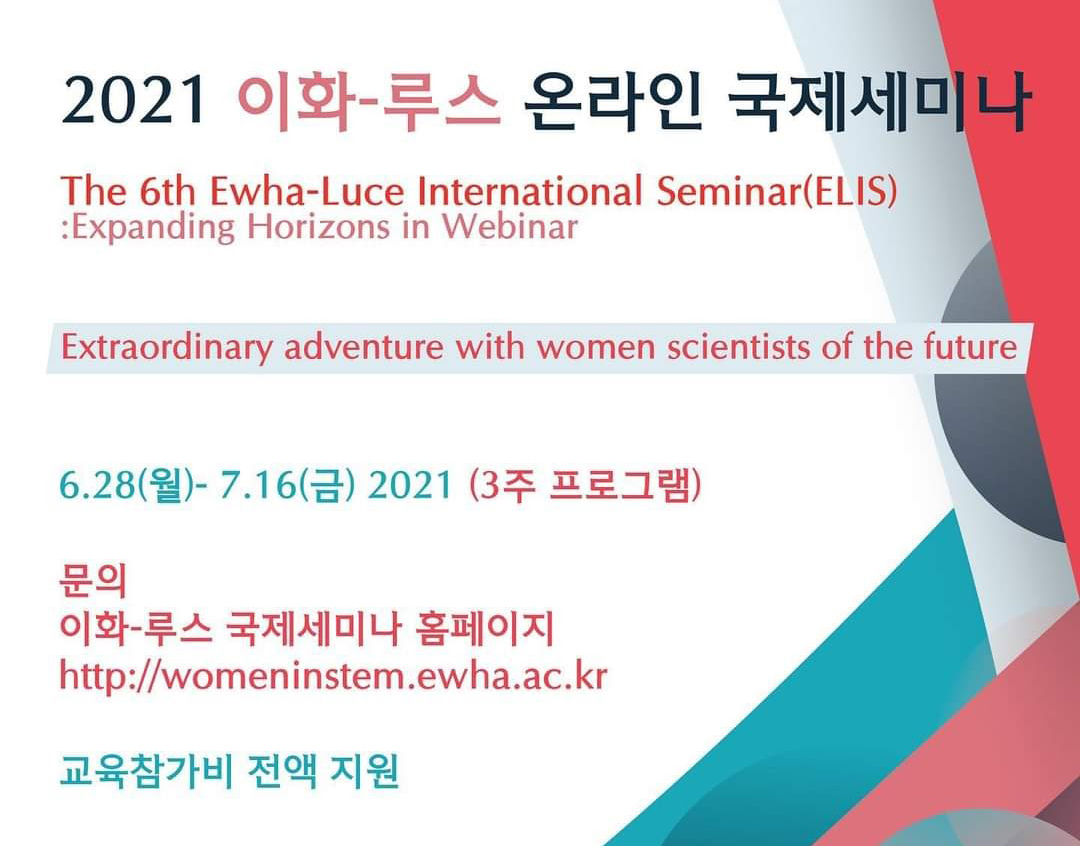 ELIS has been held annually in South Korea since 2015. It aims to cultivate the next generation of women STEM leaders, with a focus on presentation and facilitation skills, cross-cultural communication for global leaders and network development.