Department of Civil Engineering Alumnus of the Year

The Department of Civil Engineering at Monash University has been producing outstanding engineering graduates for over half a century. Here we profile some of our most prominent graduates – each has made their mark in Australia and around the world. 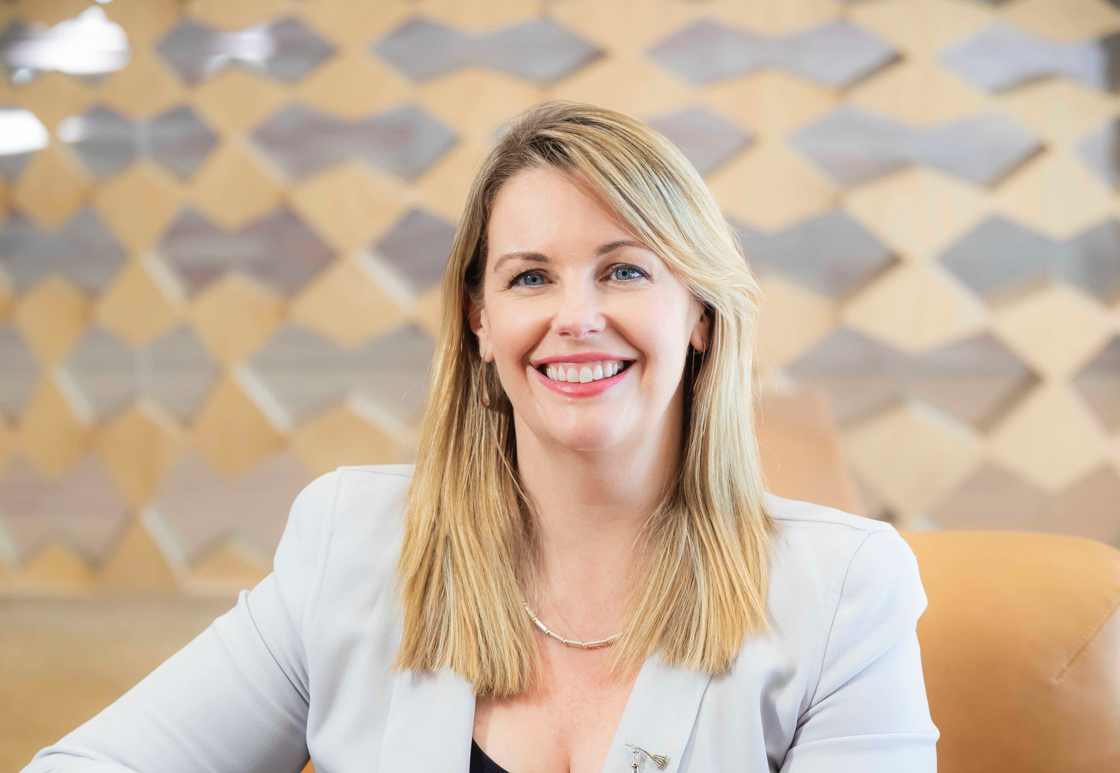 Rebekah graduated from Monash top of her class, with a Bachelor of Engineering in Civil and Computing with Honours in 1994.

On graduation she moved to the London Office of the Civil Engineering Consultancy, Ove Arup, before returning to Australia in 2000 to study a PhD in Environmental Studies at the University of New South Wales. She returned to Monash in 2005 as a Senior Lecturer in the School of Geography and Environmental Science.

Over her subsequent 15-year career at Monash she has shown great leadership in the Universities education programs, including the development of a Master’s Degree in Corporate Sustainability and Environmental Management.

As the Faculty of Arts Postgraduate Coursework Coordinator, she successfully restructured the Faculty’s postgraduate coursework programs. In 2015 she co-led the design and delivery of the Monash Water Sensitive Cities MOOC, and oversaw the creation of a Sustainable Development stream in a cross-faculty Masters in Environment and Sustainability.

Initially, her research focused on the introduction of a sociotechnical dimension to what had been almost exclusively an engineering focus on urban water, and pioneered a city-wide urban water benchmarking model that has become highly influential in the development of urban water policy globally. In 2009, she introduced the scholarly concept of the water sensitive city, which is now part of the international scholarly vernacular, and a framework for numerous scientific programs and organisational policies worldwide.

Rebekah is currently the Senior Vice-Provost and Vice-Provost (Research) at Monash University, responsible for leading the University’s research agenda. She is also Director of RISE- Revitalising Informal Settlements and their Environments, an action-research program working in the Pacific with communities, governments, and philanthropists to deliver solutions that benefit health, environment, water and sanitation. RISE is part of the prestigious Wellcome Trust's Our Planet, Our Health funding program, supported by the Asian Development Bank’s Future Cities program, Australian AID and New Zealand Foreign Affairs and Trade.

Alumnus of the Year – our previous winners