What Does a “Leftover Jew” Feel? 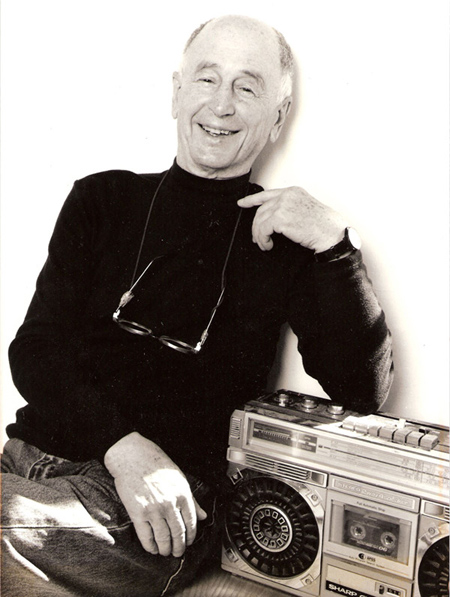 This essay was presented at the first research seminar in Yiddish language, at the Australian Centre for Jewish Civilisation, Monash University, on 1 September, 2011.

Entitled: “What does a ‘leftover Jew’ feel? The Khurbn (Holocaust) poems of Yossel Birstein”, the essay was written and presented by Dr Andrew Firestone. It is adapted from an English language presentation to the Australian Jewish Historical Society Conference in Canberra on 14 February, 2011. An earlier Yiddish version appears in the catalogue of the Mameloshn exhibition, Jewish Museum of Australia, April 2011 until March 2012.

The recently completed Yossel Birstein Project, an international effort of poetry translation into English and Hebrew, developed at Monash University, is available at Yiddish Poetry.

Yossel Birstein was 16 years old when he arrived in Melbourne in 1936.  He was only 19 when the Oystralishe Yidishe Nayes (Australian Jewish News) first published his poetry, which culminated in the volume Unter Fremde Himlen (Under Foreign Skies), published in 1949.

Birstein’s lyrical pre-war verses depict the alienation of a young migrant, as well as his disappointment at the demise of Yiddish in his generation.  His later verses respond to the deaths of his parents, siblings and friends in Poland at the hands of the Nazis. The raw pain of these fine poems was too much for the critics of his day since everyone was responding to their own losses. Now it is time for the quality of Birstein’s work to be honoured and enjoyed.

Despite his youth, at war’s end, Birstein played an important role in Yiddish Melbourne, as the first paid secretary of the Kadimah National Library. Among other achievements, he had Pincha Goldhar’s collected stories published, following Goldhar’s untimely death.