The serious shortage of accommodation in Australia after World War Two made settlement difficult for immigrants from Europe.  The community had welcomed migrants into their own homes, but by the late 1940s the volume of migration increased to a level where this approach could not meet the need of new arrivals so the Australian Jewish Welfare and Relief Society purchased a large house in Burke Road Camberwell.  Up to eighty people were housed there, the rooms divided by hanging cloths intended  to create separate spaces for families. 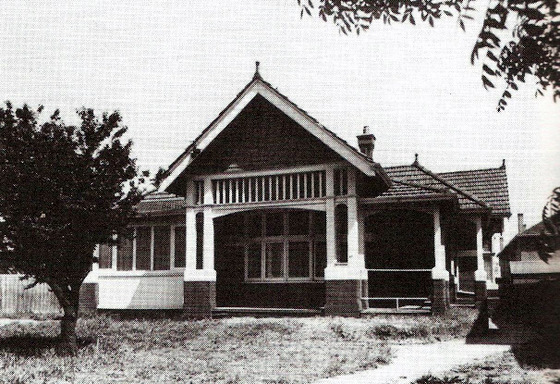 The Arthur Rose Hostel in Herbert Street St Kilda circa 1949

The Australian Jewish Welfare Relief Society bought three smaller accommodation facilities in St Kilda, Carlton and Coburg, for temporary migrant accommodation.  At least three of the Landsmanshaftn maintained refugee hostels during the period immediately after the war – the Warsaw Centre, the Radomer Centre and the Bialystocker Centre in Robe Street St Kilda, the largest of the hostels.  Yiddish was the lingua franca of the vast majority of these immigrants and was the language of communication within the hostels. 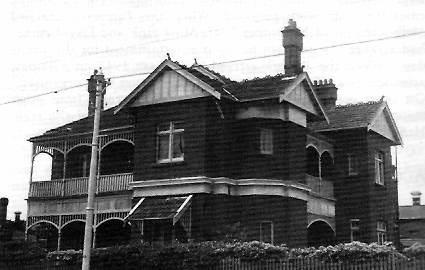