Foundation Professor of Obstetrics and Gynaecology (1964 - 1994) 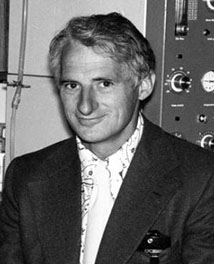 It is with sadness that the Monash University community has learned of the passing of IVF pioneer Emeritus Professor Carl Wood.

Professor Wood joined the University in 1964 as Foundation Professor of Obstetrics and Gynaecology. He was at the forefront of the development of IVF technology and he led the team responsible for Australia's first IVF baby - the third IVF birth in the world.

Professor Wood, with Monash University colleagues, would go on to deliver the world's first babies from frozen embryos and donor eggs.

Professor Wood continued with the University until his retirement in 1994.