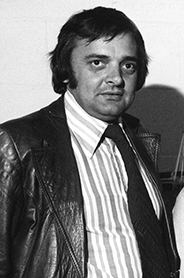 Edited version of article published in The Insider, 18 February 2021.