Each of the four pacific Island countries and Australia had a launch of the Pacific INDIE guidelines where key stakeholders and ministerial representatives were invited to be a part of the celebrations of the guidelines and to mark the beginning of their implementation in the pacific.

The Solomon Islands was the first of the four Pacific countries to undertake final training and to launch the Pacific-INDIE guidelines. The guest of Honour during the Launch was Dr. Franco Rodie, Permanent Secretary of the Ministry of Education and Training. Other special guests included Jane Bastin-Sikimeti, 1st Secretary (Education), Dennis Meone Senior Program Manager and Rosalie Nogebatu Media Officer Australian High Commission Solomon Islands. 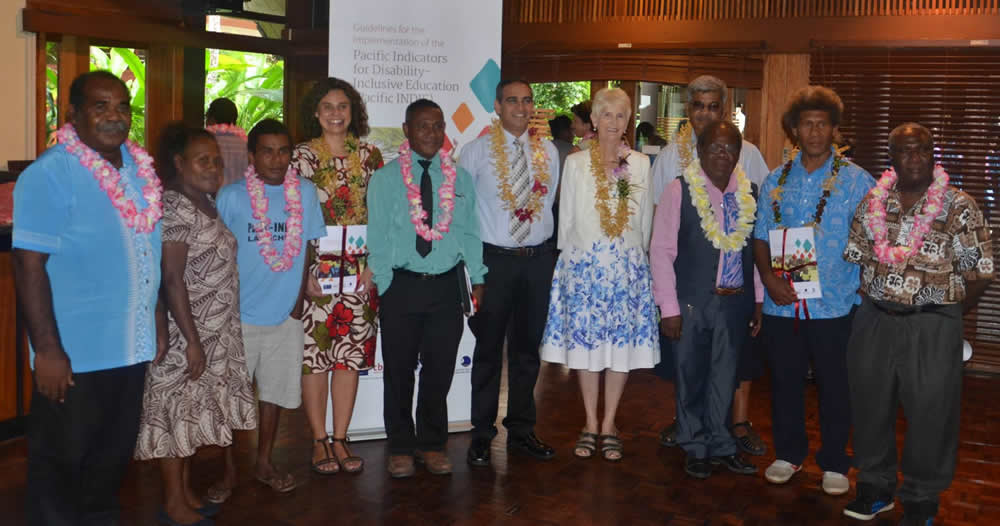 In Samoa the launch was held at Millennia Samoan Fale, Apia. Approximately 50 participants attended the launch, including representatives of the Ministries of Health and Education, Samoan Disabled People’s Organisations, the Australian aid program, media representatives and others. Invited speakers at the launch included Professor Karoline Fuatai, the C.E.O of Ministry of Education, Sports and Culture (M.E.S.C); Suria Apulu, Board member for Nuanua O le Alofa (N.O.L.A); and Rosemary Mckay and Ms Sue Langford of the Australian High Commission. 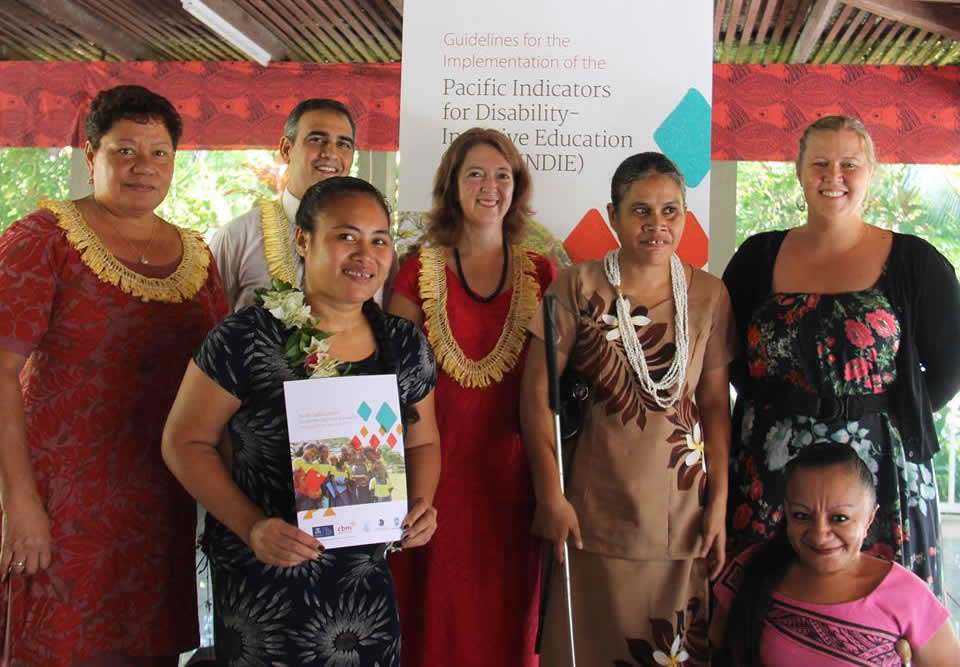 The launch of Pacific INDIE was held at the Vanuatu Institute of Technology in Port Vila. Invited speakers included the Prime Minister of Vanuatu, Minister of Education, Vanuatu, and the Australian High Commissioner to Vanuatu, who was unable to attend, and was represented by the Australian Department of Foreign Affairs (DFAT) First Secretary (Development Cooperation), Australian High Commission Port Vila, Ms Alison George. Approximately 50 participants attended. 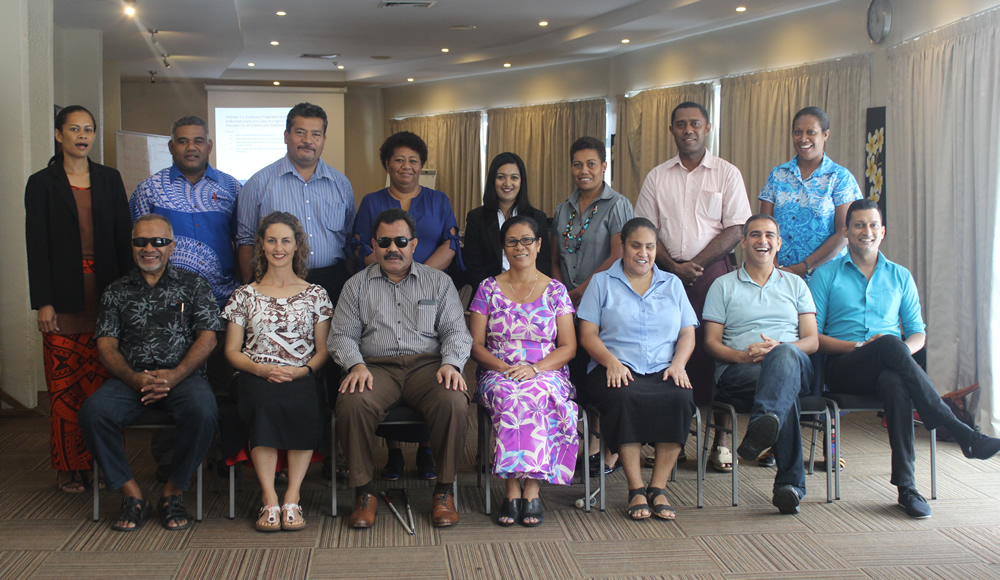 More than 40 guests attended the launch. It explored the journey taken throughout the 3-year research project and explained the findings from this project for future inclusive education throughout the Pacific Islands. The guests included representatives from the Department of Education and Training, Victoria; members of national and international Disability People Organisations, academics from Monash and other universities in Victoria and New South Wales; parents and people with disabilities. The project report was officially launched by Professor John Loughran, the Dean of the Faculty of Education, Monash University.