Prof. Paul Vanhoutte, a pioneer in the field of vascular biology, Adjunct Professor within the Drug Discovery Biology Theme of the Monash Institute of Pharmaceutical Sciences (MIPS), and long-term mentor of numerous generations of scientists at Monash and around the world died on August 23rd, 2019, aged 78. 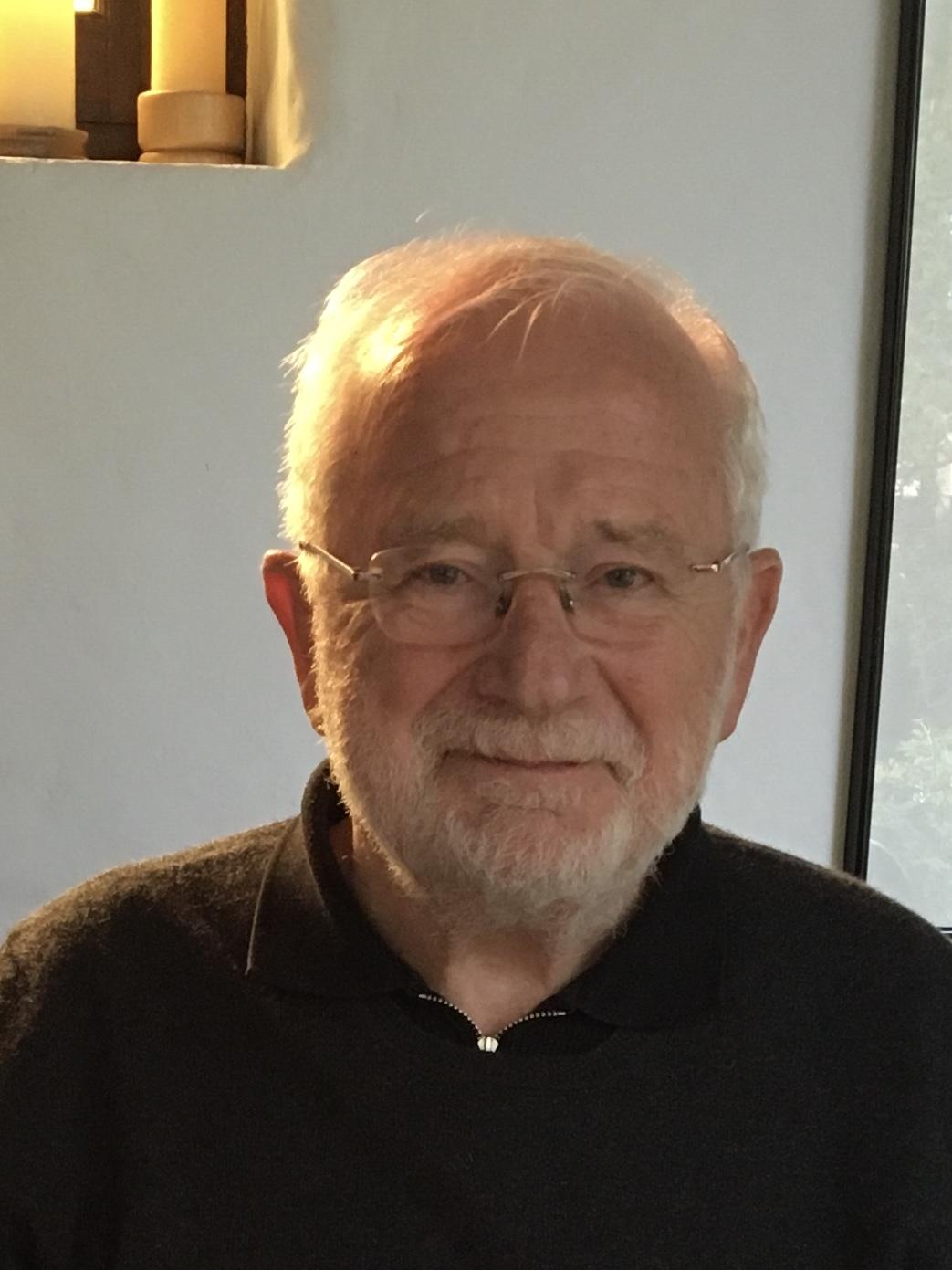 From 1992 to 2002, Dr. Vanhoutte was Vice-President R&D, and Director of Discovery Research at the Institut de Recherches Internationales Servier, in Courbevoie (Paris, France). During his tenure at Servier, Paul supervised the discovery and preclinical development of drugs designed for the treatment of cardiovascular diseases, diabetes, obesity, central nervous system disorders, cancer and osteoarthritis.  Since 2003 he was Professor in the Department of Pharmacology and Pharmacy at the University of Hong Kong and at the Health Science Department of the University of South Denmark.

In addition to his academic and industry roles, Paul was Secretary General of the International Union of Basic and Clinical Pharmacology (IUPHAR) from 1998 to 2002, President from 2002 to 2006, and also Chaired the IUPHAR Committee for Receptor Nomenclature from 1989 to 1998, playing a major role in establishing the pre-eminent international body now responsible for over a hundred subcommittees that oversee all aspects of drug and receptor standards and nomenclature.

Prof. Vanhoutte co-authored or edited 36 books, published 678 original research papers, and 578 editorials, reviews or chapters in books.  Amongst his major scientific contributions has been the appreciation and analysis of the importance of endothelial cells in the control of vascular smooth muscle in vascular health and disease, and to highlight the complexity of that regulation.  These seminal achievements have been recognised through numerous awards, including named lectures in his honour by the American Society for Experimental Pharmacology and Therapeutics and by the International Society for Serotonin Research. In addition, Prof. Vanhoutte has been the recipient of multiple Honorary Doctorates (Honoris Causa) from the Universities of Gent (Belgium) in 2001, Antwerp (Belgium), Montreal (Canada) and Zurich (Switzerland) in 2003, the Royal Melbourne Institute of Technology (Australia) in 2005, the University Louis Pasteur in Strasbourg (France) in 2006, the Gr. T. Popa University of Medicine and Pharmacy in Iasi (Romania) in 2009 and from the University of South Denmark in Odense (Denmark) in 2016.

Of particular note, and in recognition of his major contributions to the Faculty of Pharmacy and Pharmaceutical Sciences - including the facilitation of a major, internationally significant, collaborative drug discovery partnership between MIPS and Servier - Prof. Vanhoutte received an Honorary Doctorate from Monash University in 2012. Moreover, he is one of the most highly cited researchers in the world, being ranked as a Highly Cited Researcher (ISI/Clarivate Analytics) in not one, but three different fields of research scholarship: Biology & Chemistry; Pharmacology & Toxicology; and Clinical Medicine.

The Dean of the Faculty of Pharmacy and Pharmaceutical Sciences, Prof. Arthur Christopoulos, described Prof. Vanhoutte as one of the most inspirational, rigorous, honest and generous scientists that he has ever met.  “Paul was one of the most humble and insightful scientists I have ever known, with a razor-sharp and humorous wit, and a passion for mentoring countless generations of young scientists.  He was truly a member of the MIPS family and a champion of our scientific endeavours. He will be greatly missed but never forgotten”.

Prof. Vanhoutte is survived by his wife, Jacqueline, and his large loving family of children, grandchildren, mentees and friends in the global scientific community.