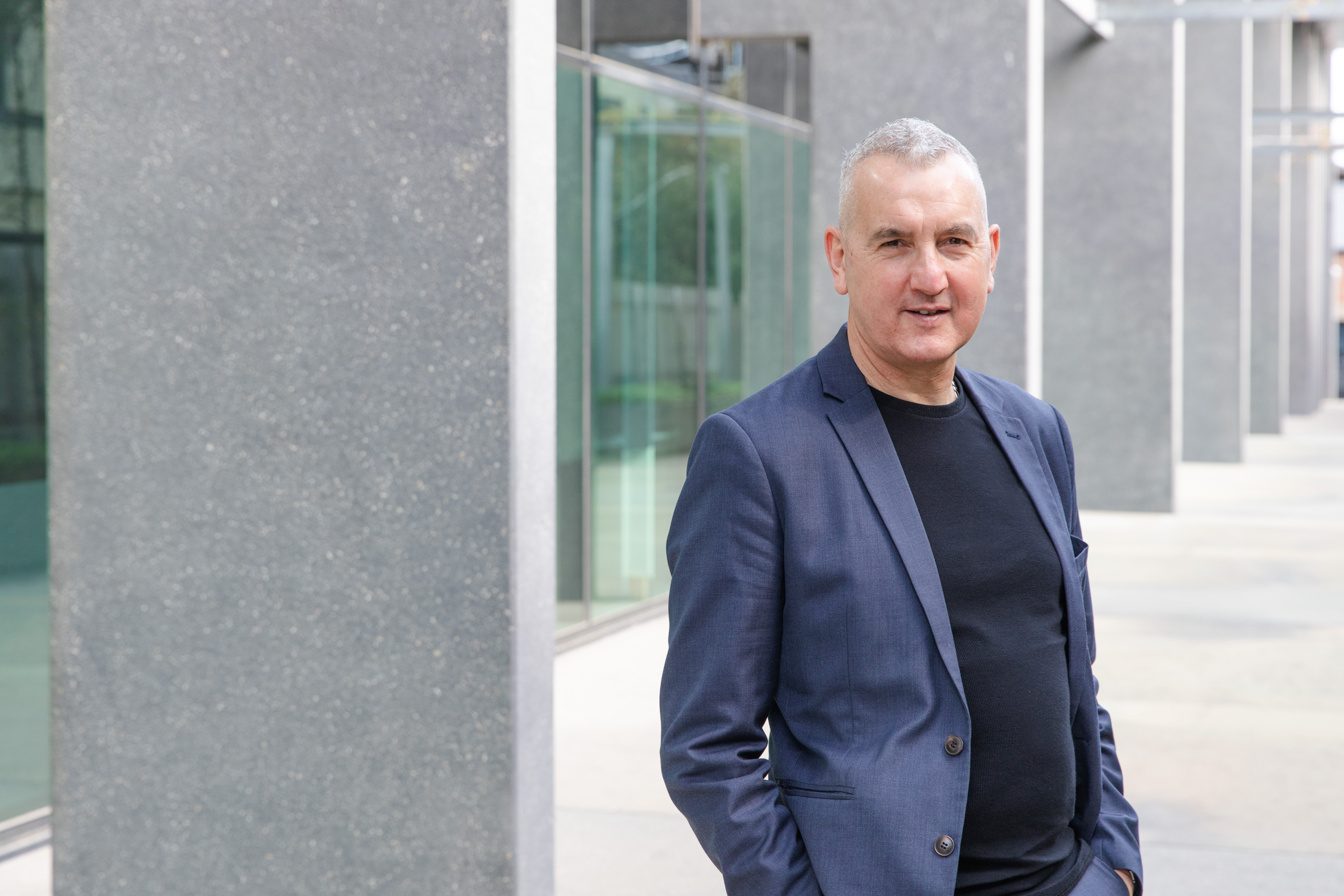 Professor Febbraio has been awarded the UNSW Eureka Prize for Scientific Research which is awarded for outstanding curiosity-driven scientific research, recognising his expansive research into a novel treatment for type 2 diabetes.

Professor Febbraio, Head of the Cellular and Molecular Metabolism Laboratory within the Drug Discovery Biology Theme at MIPS, has discovered a new compound (called IC7FC) which improves glucose metabolism and prevents weight gain. The compound could be harnessed as a drug therapy to treat diabetes, obesity and the loss of muscle mass.

“I’m incredibly grateful to the Eureka Prizes team for recognising the importance of our research here at MIPS. Diabetes impacts more than 1.5 million Australians and costs the health care system over $6 billion each year. We know that a drug for diabetes could be of great health significance for so many people and we hope to move towards clinical trials in the future,” says Professor Febbraio.

Director of MIPS, Professor Chris Porter says: “On behalf of MIPS, we congratulate Professor Febbraio on this esteemed award, honouring his hard work and commitment to improving healthcare outcomes for the wider population.”

“The Eureka Prize is the nation’s most prestigious science award, representing one the highest honours in research and innovation. Receipt of this award is a fitting testament to Professor Febbraio’s excellence, his brilliance in the field and the potential impact of his team’s findings.”

Metabolic disease is a key therapeutic focus area at MIPS.