An invention developed by a team of researchers from the Monash Institute of Pharmaceutical Sciences and The Walter and Eliza Hall Institute of Medical Research has been granted patent by The European Patent Office and The United States Patent and Trademark Office. 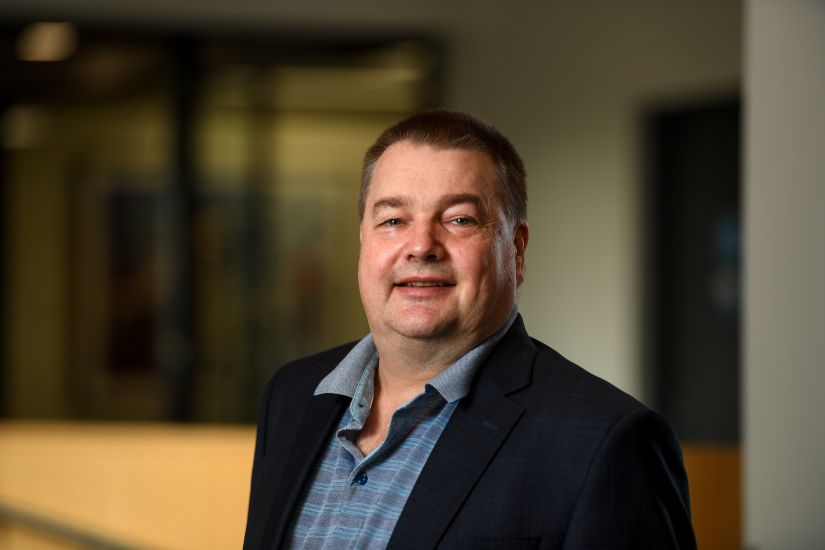 The invention relates to aryl sulfonohydrazides, their use as pharmaceuticals and, in particular, treating cancer and other diseases associated with the inhibition of the monocytic leukemia zinc-finger protein (MOZ) gene.

MOZ is a type of enzyme called lysine acetyltransferases (KATs) that target the catalytic machinery.

Professor Baell said: “Here it is shown for the first time that an entire class of enzymes, called KATs, is ‘druggable’ catalysing intense recent industry activity in this field.”

Leading the biology side to the project is Associate Professor Tim Thomas and Professor Anne Voss from WEHI.

The European Patent Office is the largest regional patent office in the world, enabling inventors, companies and researchers to protect their inventions in up to 40 European countries, covering a market of some 700 million people.

The United States Patent and Trademark Office (USPTO) is the federal agency for granting U.S. patents and registering trademarks. The USPTO advises the president of the United States, the secretary of commerce, and U.S. government agencies on intellectual property (IP) policy, protection, and enforcement; and promotes the stronger and more effective IP protection around the world.