The benefits of bilingual education in Australian schools

The benefits of bilingual education in Australian schools 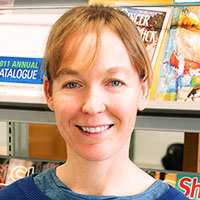 The benefits of learning another language are well-established, but in Australia it can be very difficult for monolingual English speakers to become fluent in another language. Bilingual education aims to overcome this.

English is so dominant in Australia it doesn’t even have official language status. It’s the de facto language of the majority of workplaces and schools. The government takes the speaking of English so seriously that English language proficiency is tied to an increasing number of visa classes, and the learning of English for immigrants is a strong educational focus.

This means that the teaching and learning of languages other than English is cast into the shade. However, as Barack Obama said:

"Instead of worrying about whether immigrants can learn English – they’ll learn English – you need to make sure your child can speak Spanish. You should be thinking about how can your child become bilingual. We should have every child speaking more than one language."

The good news is that, even with such a strong political focus on English, opportunities to send children to schools where they learn different subjects in another language are increasing.

We have been particularly influenced by the flexibility of a European approach called content and language integrated learning (CLIL), whereby schools decide the number of subjects they will teach in another language. For example, in Spain or Germany, subjects such as Science and Geography might be taught in English, not as a substitute for English language classes, but to increase students’ exposure to the language. Other subject areas continue to be taught in Spanish or German respectively.

In Australia, there are different kinds of primary and secondary options, ranging from whole-school or ‘opt-in’ bilingual programs to select-entry programs. Some programs, especially primary, commit to providing a certain amount of instructional time (50% in Victoria) in the language other than English. These languages range from Asian languages, such as Chinese and Japanese, to European languages, such as French and Italian. 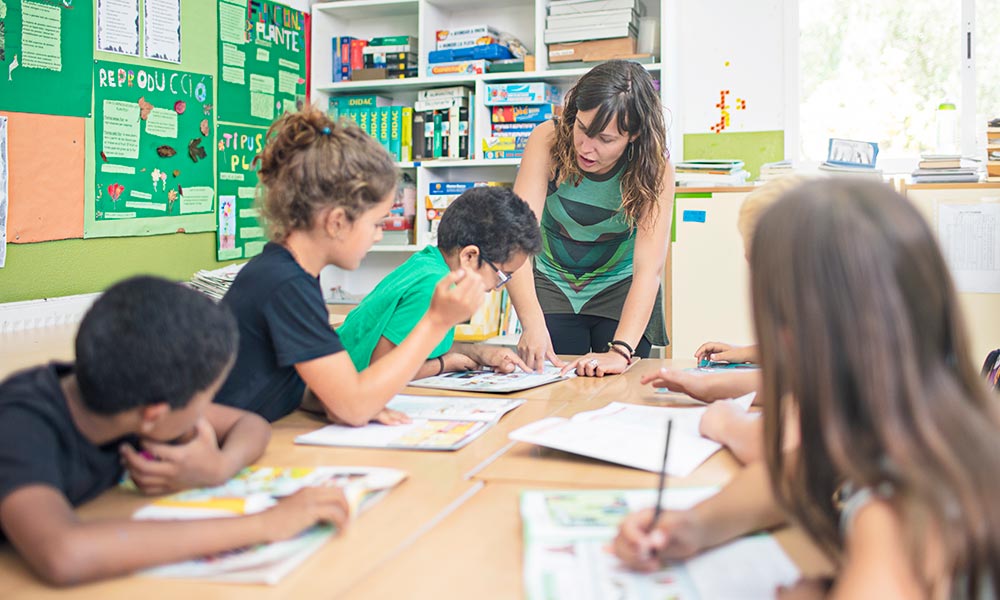 Who is bilingual education for?

In Australia, sustained learning in another language (in different subject areas, for example, and not only in language classes) has historically been a way to mainstream immigrant students – they learn in English and learn English at the same time. Strictly speaking, this has been education for students becoming bilingual – rather than bilingual education – because it is only in English.

Bilingual education (in English and another language) has been a way to enrich the learning of gifted children, but they now extend more broadly. For example, my two children go to a whole-school Japanese bilingual primary program, and there were no criteria for them to meet in order to enrol. They learn for 30% of the time in Japanese and 70% of the time in English.

Bilingual education has expanded now to include a broad range of students. The home language(s) of students might be English, the language taught at school, another language, or any mix of these. At my children’s school, 85% of the children speak another language at home. Around one third of these speak Japanese and the others speak different languages. However, in other schools, there can be a majority of students who only speak English at home.

The benefits of learning another language are well-established. As pointed out by the Victorian Government, these benefits include brain development, cognitive flexibility, enhanced problem-solving and general literacy skills. This is not to mention the gift of communicating to a greater number of people, both for personal and professional fulfilment.

Bilingual education is particularly effective for students who are learning in their home language as well as in English. Thirty years of longitudinal research conducted in the United States has shown that these students learn English faster. It can be very difficult for students to learn in an unfamiliar language with no recourse to a familiar one.

This kind of education is also effective for students who only speak English at home. Evidence for this from French immersion in Anglophone Canada has been well-documented for the last four decades.

It is not only beneficial because students learn another language. Teaching in bilingual education programs needs to be language sensitive because teachers cannot assume that students have understood. This means teachers use different kinds of strategies to enhance learning. In a study with Year 7-9 students in an Italian and Japanese CLIL program, I found that both students and teachers believed this had a positive impact on overall teaching.

It is also important to remember that, in bilingual programs in Australia, people do speak English. Teaching and learning is bilingual overall – it does not only happen in the language other than English in the program. 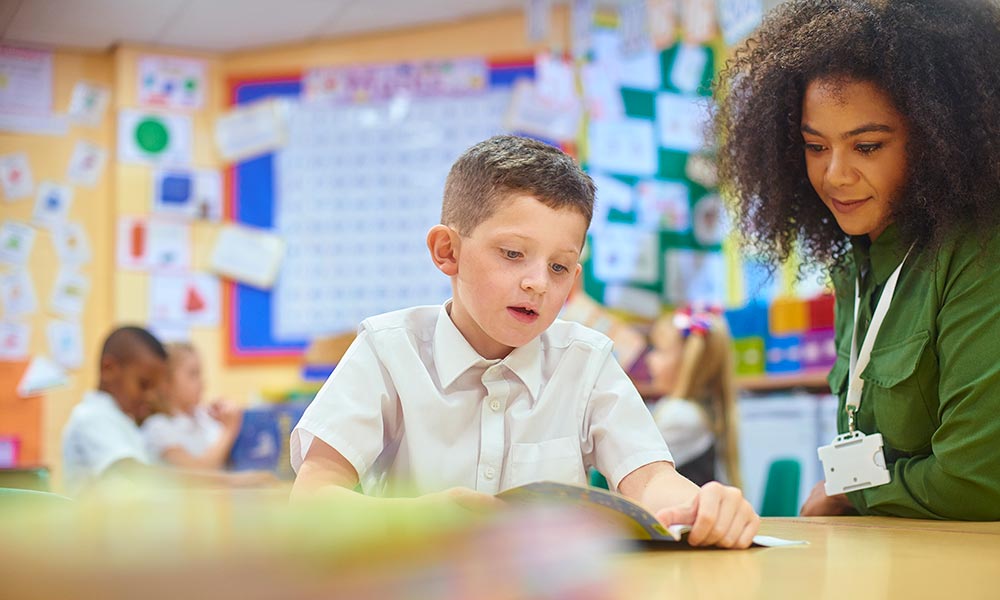 Bilingual education can benefit all students.

Bilingual programs can vary greatly both in relation to the language on offer and also to the kind of instruction the students will receive in the language. School leaders and teachers have different kinds of organisational and pedagogical approaches for helping students understand their work and thrive in their programs.

For parents, school visits are an important way to understand how students are supported. In my experience both as a researcher and as a parent, I have seen the passion teachers and school leaders have for bilingual education. It’s important to communicate that passion.

Programs can also begin as grassroots, community initiative. Fostering this connection and capturing this community interest is both important at the start, but also in the continuing success of the program.

Bilingual education works and is for everyone. This can be counter-intuitive because people can think that success in an English-speaking society means only speaking in English at school.

An English-only way of thinking works against bilingual programs, and bilingual education in Australia has historically had a peripheral status.

Fortunately, as the benefits become increasingly accepted, more schools and teachers are embracing bilingual education. Building bilingual programs as an educator, as well as taking advantage of them as a parent, is a rewarding experience.