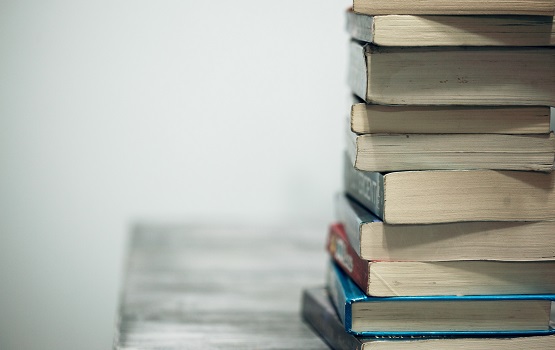 Core concepts are separate to topics, skills and facts. Instead they are fundamental ideas for students to learn, understand, remember and apply years after graduation.

The study, which was led by Monash’s Faculty of Pharmacy and Pharmaceutical Sciences Deputy Dean and Associate Dean of Education Professor Paul White, has been published in the journal, Pharmacology Research & Perspectives.

Professor White said: “A consensus list of the core concepts of pharmacology education is well overdue. In the last 30 years we’ve seen substantial advances in educators’ ability to measure students’ conceptual understanding in other disciplines, however these strides are yet to be applied definitively and systematically to the discipline of pharmacology.”

“The goal of this educator-led study was to refine the list of core concepts so that educators in Australia, New Zealand and around the world can use this concept inventory to not only test the attainment of the core concepts in pharmacology, but also to inform the development of new curricula.”

Survey respondents were asked to evaluate the core concepts by considering five novel criteria, as agreed to by the research team: big ideas, enduring, difficult, applicable across contexts and useful to solve problems.

Each of the following 17 concepts received at least 90 per cent agreement from the survey respondents for inclusion as a core concept in pharmacology education:

The study was conducted in Australia and involved around 50 educators from Australia and New Zealand, however the identified concepts are relevant to the broader global pharmacology education community.

Now the local team has established the criteria and methodology, an international project team led by Professor White and Associate Professor Liz Davis has been established under the banner of the International Union of Pharmacology education section. The IUPHAR core concepts team has members from 10 countries and has already engaged more than 110 educators across five continents.

“Pharmacology education currently lacks an agreed knowledge curriculum, despite evidence from physics and biology education indicating that core concepts are useful and effective to facilitate student learning. We hope that this list will be useful for educators to evaluate existing curricula, design new curricula, and to inform the development of a concept inventory to test attainment of the core concepts in pharmacology.”