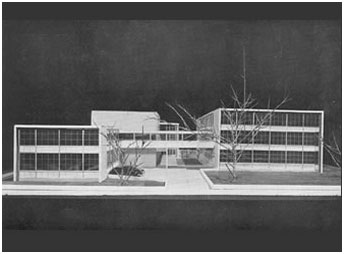 In 1960, great changes took place in pharmacy education. The college, still run by the Pharmaceutical Society of Victoria, moved to new premises in Parkville. In the same year, the Pharmacy Board approved a full-time, three-year course in pharmacy and abandoned the apprenticeship system of training.

The college affiliated with the Victoria Institute of Colleges in 1966 and was granted permission to award the Bachelor of Pharmacy degree in 1967, making it the first non-university school in Australia to offer a bachelor's degree. A Master of Pharmacy followed in 1970.

Prior to 1967, the college was run as a private institution and funded primarily from student fees, with some government assistance and support from generous benefactors. In 1967, under an agreement between the Federal and State governments, the college received its first appreciable government financial assistance, which supplemented student fees.