Since its formation in Geneva, Switzerland in 2007, the McCall MacBain Foundation has committed over $200 million of charitable donations for scholarships and education, health and the environment in Canada, Europe, sub-Saharan Africa, Australia and New Zealand. 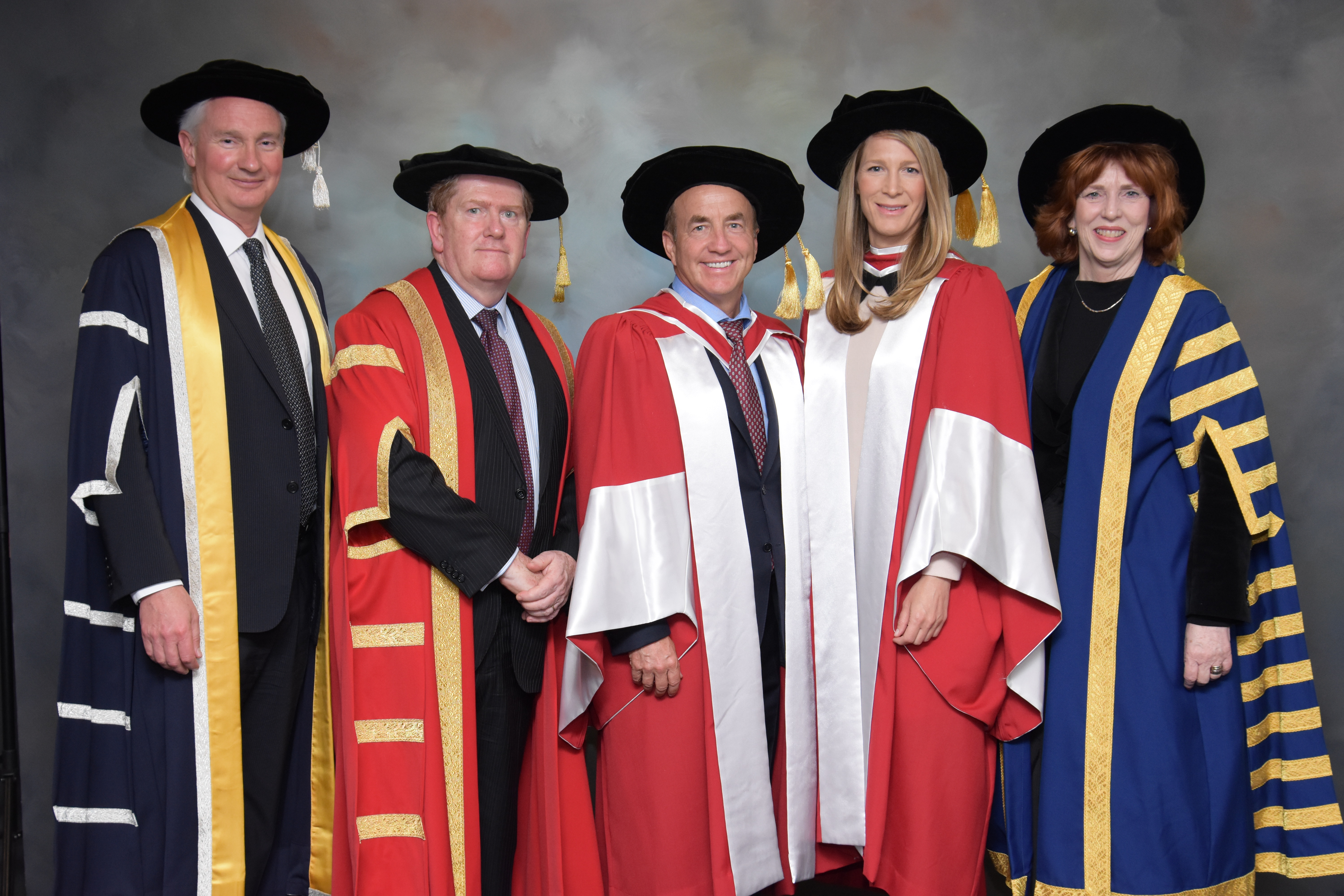 John and Marcy McCall MacBain have been high-level strategic advisors to the Faculty of Pharmacy and Pharmaceutical Sciences at Monash University for many years, and have been energetic supporters and generous funders of the Inhaled Oxytocin Project.

“John and Marcy McCall MacBain’s personal support has been fundamental to the McCall MacBain Foundation’s continued commitment to Inhaled Oxytocin. Their interest has encouraged support from other organisations around the globe, and the project holds promise to save tens of thousands of mothers’ lives every year,” said Professor Bill Charman, Dean of the Faculty of Pharmacy and Pharmaceutical Sciences.

“We are so grateful for their support and belief in the ambitious education and research mission of our Faculty,” he said.

Mr McCall MacBain had an extensive business career before focusing his attention on the establishment of the Foundation. He has qualifications in Economics from McGill University, a Master of Arts in Law as a Rhodes Scholar from Oxford University, and a Master in Business Administration at the Harvard Business School. From 1987 to 2006, Mr McCall MacBain was the Founder, President and Chief Executive Officer of Trader Classified Media, the world’s leading classified advertising company. The company grew to over 350 print titles and 50 internet sites in more than 20 countries before he sold it in 2006.

Dr Marcy McCall MacBain earned qualifications in health science and policy, before completing her Doctor of Philosophy at The University of Oxford. Her early professional career was in spinal cord injuries but her broader interest developed into public health and evidence-based medicine, which was sparked through her role with the Foundation. Dr McCall MacBain has also concentrated her work on improving resource allocation for health care training and delivery, with special interests in maternal health in Sub-Saharan Africa.