Professor Jonathan Baell from the Medicinal Chemistry theme of the Monash Institute of Pharmaceutical Sciences has been awarded the prestigious Adrien Albert Award for 2018. 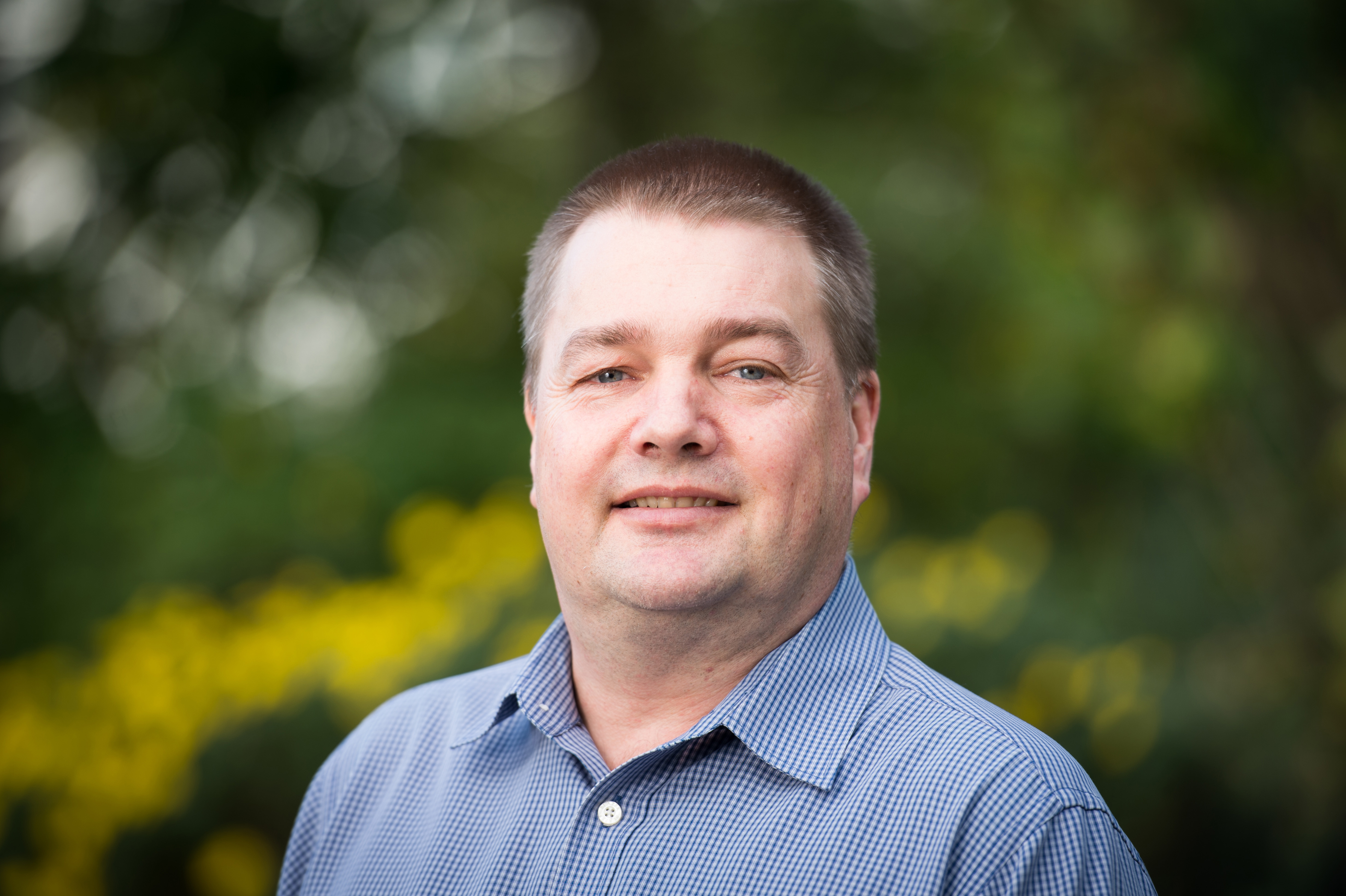 Professor Jonathan Baell from the Medicinal Chemistry theme of the Monash Institute of Pharmaceutical Sciences has been awarded the prestigious Adrien Albert Award for 2018.

Presented by the Royal Australian Chemical Institute (“RACI”), the Adrien Albert Award is the premier award from RACI’s Division of Medicinal Chemistry and Chemical Biology. It recognises outstanding research in the field of medicinal or agricultural chemistry or chemical biology.

The Adrien Albert award honors the late Adrien Albert, an Australian scientist who is recognised as a pioneer in the development of medicinal chemistry, having established the first Department of Medicinal Chemistry at the Australian National University.

He leads research in the field of Medicinal Chemistry, with a focus on drug discovery for infectious diseases. In 2010, Professor Baell was lead author on a paper, now cited more than 1200 times, that found new substructure filters for removal of Pan Assay Interference Compounds, also known as PAINS.

In 2017 Professor Baell, along with a coalition of researchers from MIPS, the University of Melbourne and the Indian Institute of Chemical Biology, led a proposal to investigate the development of a potential treatment for Leishmaniasis. The team were awarded the only successful grant in India and the only one awarded in drug discovery.

As part of the award, RACI will invite Professor Baell to present a plenary lecture at the upcoming RACI Medicinal Chemistry & Chemical Biology Divisional Conference, with the opportunity to discuss his topical research with the wider medicinal chemistry community.

“Jonathan continues to add to his growing list of accomplishments. This award recognises a long term sustained effort of achievements, including several dozen granted patents and involvement with programs that have progressed to clinical trials for indications that vary from multiple sclerosis to anxiety.” says Professor Chris Porter, Director of MIPS.

“We congratulate him on this milestone achievement and look forward to continued success in the future.”