Six researchers from the Monash Institute of Pharmaceutical Sciences have been named in Clarivate Analytics Highly Cited Researchers for 2018.

The annual list from Clarivate Analytics identifies researchers whose publications have been ranked in the top one per cent of citations in their area of research over the preceding 10 year period.  Placement on the list distinguishes them as leaders in their field of publication and acknowledges their influence and impact as a researcher. 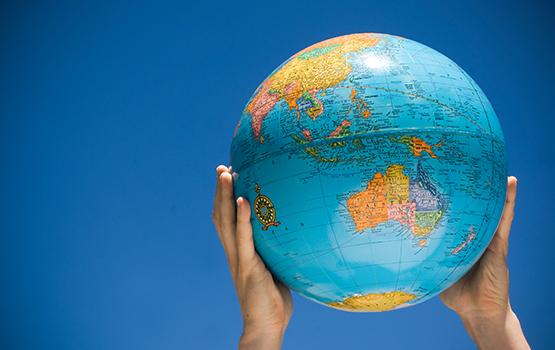 Professor Chris Porter’s research focuses on understanding drug absorption and targeting on developing the models and techniques to probe these interactions. He has particular interests in lipid-based delivery approaches and the role of the lymphatics in drug disposition.

Professor Colin Pouton’s research addresses the use of cell and biological models in investigations of neurological and neurodegenerative diseases, leading to improved models for drug discovery.

Professor Arthur Christopoulos is leading research focused on the function and analytical pharmacology of G protein-coupled receptors (GPCR). Through the use of structural, computational, chemical and cellular biology, he aims to better understand neuropsychiatric disorders such as anxiety, depression and schizophrenia.

Professor Patrick Sexton’s research is dedicated to understanding the function and structure of GPCR’s. His focus is on Family B GPCR’s which regulate function of key peptide hormones involved in major diseases including metabolic diseases such as diabetes and obesity.

Associate Dean of Research, Professor Peter Scammells said, “For MIPS to again have so many researchers named in Clarivate Analytics global top one per cent list of highly cited researchers is an outstanding and world-class achievement. This announcement is demonstrative of the impact and quality of the research at MIPS and the influence it has on our scientific fields around the world.”