Dean of the Faculty of Pharmacy and Pharmaceutical Sciences, Professor Bill Charman is stepping down 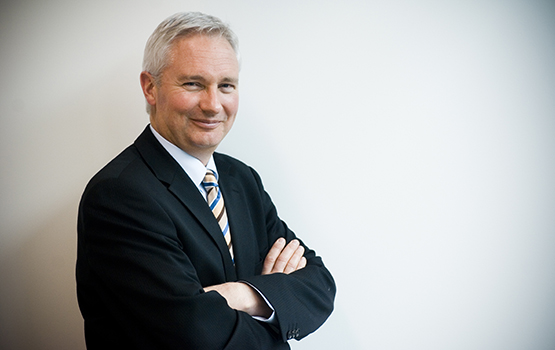 Notable successes also include the establishment of the Monash Institute of Pharmaceutical Sciences, which has the highest number of Highly Cited Researchers in its field worldwide. Under his deanship, the Faculty has established PharmAlliance, a major partnership with Schools of Pharmacy at the University of North Carolina at Chapel Hill and University College London.

The Faculty is at the forefront of professional education and engagement in pharmacy and pharmaceutical sciences and boasts strategic collaborative partnerships in education, research and professional engagement at national and international levels. The Faculty is also viewed as an education innovator by its peers around the world, with major new programs in pharmacy, pharmaceutical science and a new doctoral training program.

In recognition of his distinction and sustained high-level contributions to his discipline, Monash and the community, Bill was appointed in 2011 as a Sir John Monash Distinguished Professor, the most prestigious title conferred by Monash on serving professors of the University. He is one of only four current professors to hold the title.

With regard to the appointment of the next Dean of Pharmacy and Pharmaceutical Sciences, an international search process will commence shortly to ensure the Faculty continues to thrive and ambitiously pursue new opportunities.