A new study co-funded by the Bill and Melinda Gates Foundation and led by Monash University has shown that infant formulas can be designed to enhance the solubilisation of antimalarial and other drugs during digestion. 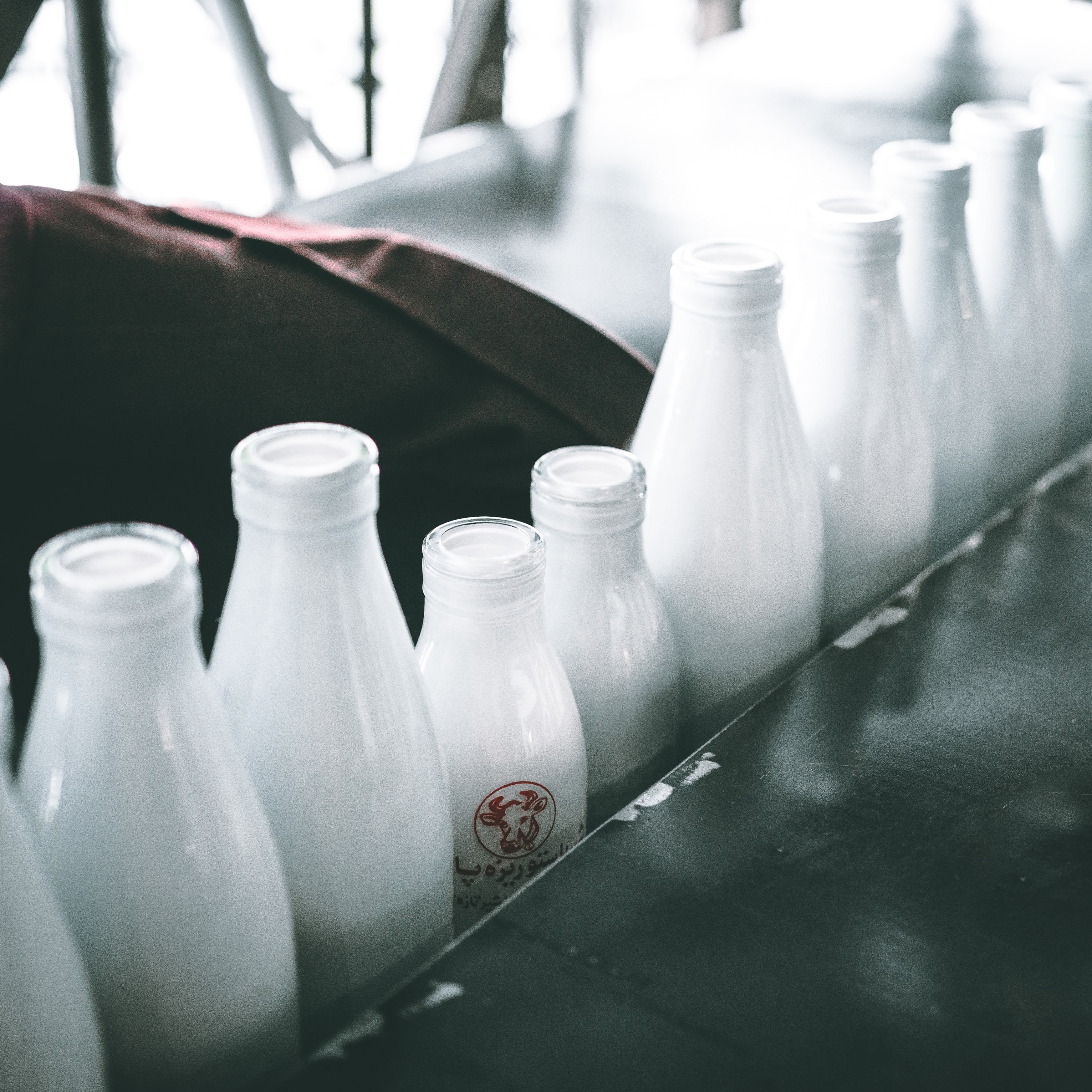 The study was led by Dr Malinda Salim who is a key member of The Monash Milk Team at the Monash Institute of Pharmaceutical Sciences (MIPS). The team, which is led by Professor Ben Boyd, are trailblazers in understanding how milk and milk-like systems can be harnessed to enhance oral drug delivery.

Dr Salim says: “Malaria is a significant global health issue, especially for children, and there is an urgent need to improve treatments for this potentially life-threatening disease. In this study we showed that infant formulas can be used as reliable substitutes to milk to deliver OZ439 and FQ, and enhance the way in which the drug dissolves during the digestion process.”

“Enhancing drug solubilisation can improve the extent to which the drug achieves its intended effect - our results show that infant formulas can be specifically designed to tailor the required level of drug solubilisation, whilst overcoming the variability of components in naturally derived milk.”

Although the positive effects of milk on the solubilisation of OZ439 and FQ are clear from previous studies, using it as an effective way to enhance drugs is limited by several challenges in developing countries, where malaria is most prevalent. This includes the need to refrigerate the milk prior to consumption and the variations in the quality of milk.

“Naturally derived milk presents many hurdles in developing countries which means that its implementation as an FDA-approved ingredient in medicines is difficult. Therefore, powdered milk substitutes such as infant formulas, which are highly regulated in a food context, could provide an alternative solution to the limited shelf life of fresh milk and offer a well-controlled, consistent batch-to-batch quality of the ingredients.”

Malaria is a serious and sometimes fatal disease caused by a parasite that commonly infects a certain type of mosquito which feeds on humans. In 2018 there were an estimated 228 million cases of malaria worldwide, with children aged under five years being the most vulnerable group affected by the disease.

This study provides useful guidance in the design of simple formulations for the oral delivery of OZ439 and FQ that is under evaluation for application to a much wider range of drugs.

Global health is a key Therapeutic Program Area at MIPS. The full study can be read here: https://pubs.acs.org/doi/abs/10.1021/acs.molpharmaceut.0c00475.

Visit Monash Lens to read more about the work by The Monash Milk Team, led by Professor Ben Boyd.