Prof. Bill Charman named an Officer of the Order of Australia (AO)

Prof. William (Bill) Neil Charman of the Faculty of Pharmacy and Pharmaceutical Sciences has been announced as an Officer of the Order of Australia (AO), General Division, by the Governor-General in the 2021 Australia Day Honours List for his ‘distinguished service to tertiary education, particularly to the pharmaceutical sciences, and to professional organisations’. 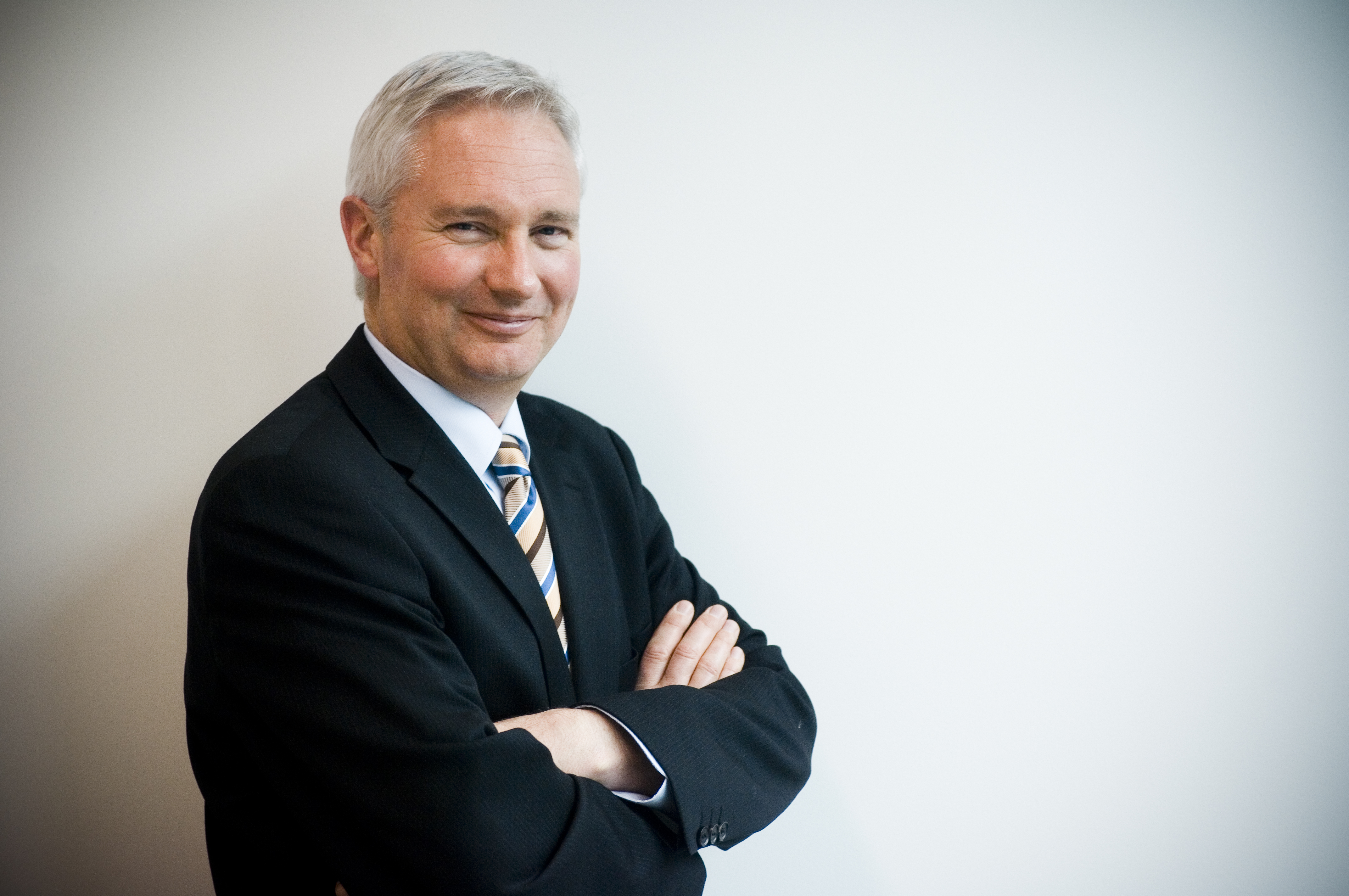 Bill Charman received his B.Pharm. from the Victorian College of Pharmacy in 1981, his PhD in pharmaceutical chemistry from the University of Kansas in 1985, and a DSc (honoris causa) from the University of London in 2011. He was appointed as the 7th Sir John Monash Distinguished Professor at Monash University in 2011, a highly prestigious appointment that he retains to this day.

After completing his PhD in the USA, he worked as a scientist for Sterling Drug in New York before returning to Monash in 1989 and establishing a world leading research group in the field of drug absorption and lymphatic drug transport. Together with Sue Charman, he co-founded the Centre for Drug Candidate Optimisation and, due to its unique and world-leading expertise, he subsequently became an advisor to the WHO in the field of malaria drug discovery. Bill was heavily engaged with the Medicines for Malaria Venture in Geneva, Switzerland (mmv.org, the leading public private drug development partnership in the world), through which he led malaria drug discovery projects (and was awarded the Drug Discovery Project of the Year in 2001, 2006, 2007 and 2010), and was a member of the MMV’s Expert Scientific Advisory Committee (2005-11).

Bill was also a co-founder of Acrux Ltd, a company that successfully commercialised a Monash University drug delivery technology and led to two FDA-approved medicines for marketing in the USA. He was also a driving force behind the formation of BioCurate P/L - a transformative life science venture catalyst developed by Monash and Melbourne Universities to curate their early-stage biomedical discoveries to become pharma or investor partner-ready.

In 2006, Bill was appointed as Chairman of the Wellcome Trust’s Seeding Drug Discovery Funding Committee (a £210M/10 year drug discovery initiative), a position he held until 2010. This program attracted the best basic and clinician scientists in the UK to address major issues of unmet medical need through the discovery of new drugs.

In 2007, he was appointed Dean of the Faculty of Pharmacy and Pharmaceutical Sciences, Monash University (a position he held until mid-2019). During this period, he also established - and was the Founding Director - of the Monash Institute of Pharmaceutical Sciences (MIPS). Bill’s tenure as Dean completely transformed Pharmacy education, research and professional engagement, as evidenced by the fact that the average annual QS World University Subject Rankings has consistently ranked our program at Monash as the No. 1 program in Australia and the Asia Pacific, and in the top three worldwide (from over 400 Universities), since 2015. This is a spectacular achievement – being the highest ranked program in anydiscipline, in anyFaculty, in anyUniversity in Australia.

Until last year, Bill was a member of the Board of Directors of the International Pharmaceutical Federation (FIP) based in The Hague, Netherlands; the peak global body representing 4 million pharmacists/pharmaceutical scientists. He is the immediate past Chair of the FIP Education Executive Committee, and pioneered the integration of education into a broader global framework for healthcare workforce development via the “Pharmaceutical Workforce Development Goals” (developed with the WHO and representative bodies from 50 countries), launched in Nanjing, China in 2016. This framework has charted an ambitious pathway of education reform in the context of contemporary workforce development goals to support a needs-based approach to global health workforce development.

As a pharmaceutical pioneer, Bill has published more 370 scientific papers and communications and given 200 invited presentations. In 2015-2018, he was recognised by Clarivate Analytics as a ‘Highly Cited’ researcher in Pharmacology & Toxicology (i.e., top 1% of his field worldwide). He has received many high profile National and International awards during his career. He has been recognised through an Honorary Fellowship from the Royal Pharmaceutical Society (London), which is a uniquely high level of recognition from such an esteemed organisation; and Fellowships from the American Association of Pharmaceutical Scientists and the International Pharmaceutical Federation.

The Dean of the Faculty of Pharmacy and Pharmaceutical Sciences, Prof. Arthur Christopoulos, paid tribute to his predecessor and acknowledged this outstanding achievement.

“I am absolutely thrilled and delighted that Bill’s vision, extraordinary contributions to the pharmacy profession and to pharmaceutical education, and his entrepreneurial spirit for transforming healthcare have been recognised through the appointment as an Officer of the Order of Australia”, said Prof. Christopoulos.

“Bill has long been an outstanding leader in Pharmacy and Pharmaceutical sciences and tertiary education not only in Australia, but around the world. On behalf of the entire Faculty here at Monash, I wish to congratulate Bill on this well-deserved recognition of a most distinguished career”.