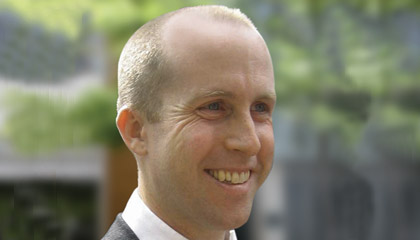 I'm a former team leader at GlaxoSmithKline's Immuno-Inflammation Centre of Excellence for Drug Discovery, where I identified novel treatments for inflammatory bowel disease and other gastrointestinal tract diseases. I have written over 40 publications. I now coordinate Nestlé's translational research  activities, evaluating novel agents in preclinical and clinical efficacy studies.

After completing my PhD, I became a postdoctoral research fellow, first at the Institut National de la Recherche Agronomique in France and then at the Centre for Clinical Pharmacology, University College, London, where I was also an honorary lecturer.

I was made a Royal Society (Howard Florey) Fellow at the William Harvey Research Institute in 2000 and took up my team-leader role at GlaxoSmithKline in 2002.