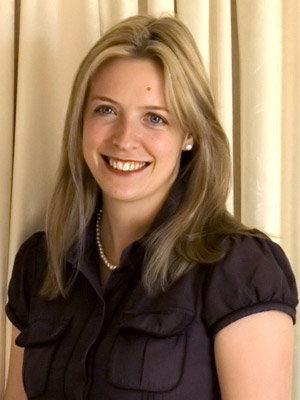 I investigate inter-ethnic differences in disease profiles and metabolic pathways of new medicines, as well as regional variances in diet and environment that may potentially influence the safety or efficacy of a medication. My work supports new drug applications to regulatory authorities worldwide.

As soon as I finished my PhD, I began working as an ethnopharmacology scientist at GlaxoSmithKline, studying inter-ethnic differences in response to medications. The work involves assessing the relevance of data generated in one population to another population of different geographic ancestry.

I work across a range of therapeutic areas, including the respiratory system and oncology. The work I do supports new drug applications to regulatory authorities in Japan, Latin America, East Asia, Europe and the USA.