Film and Screen Studies (FSS) is one of the largest stand-alone, integrated teaching and research programs in Australia. Since its establishment in 2007, it has been committed to the collaborative study of the history, theory, practice and criticism of analogue and digital audio-visual culture.

FSS promotes and facilitates a host of approaches to moving image media, drawing on the various traditions of film and television history and theory as these inform the practice and criticism of all audio-visual culture, with a particular focus on emerging digital media forms. 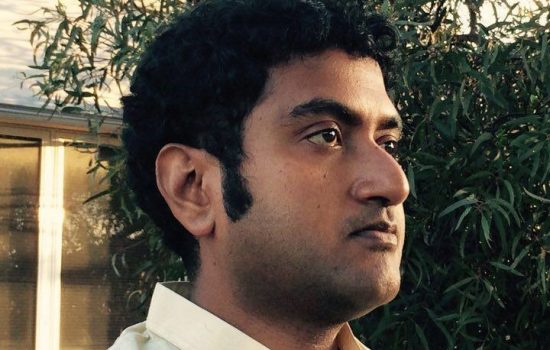 Film and academia propels Parichay to centre stage in India 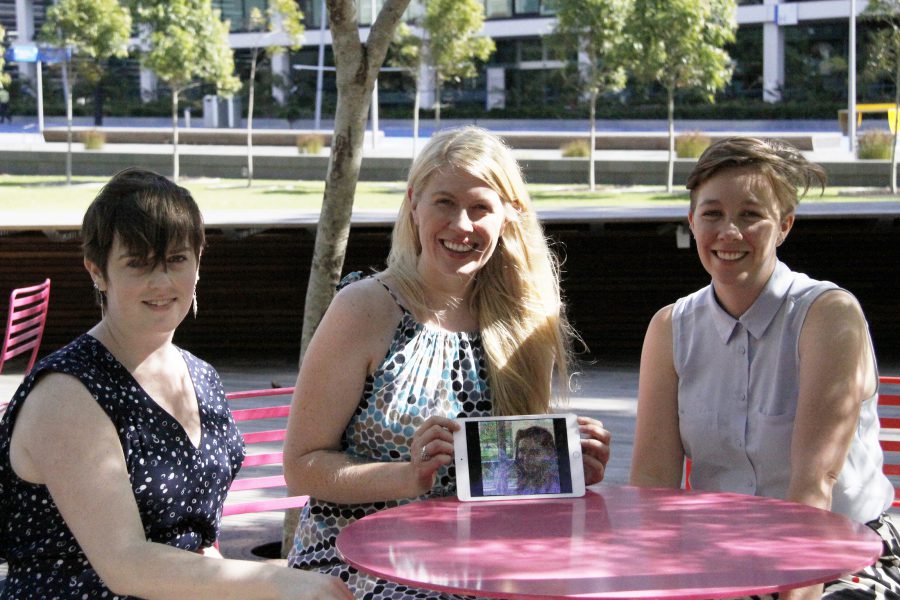 One of the largest stand-alone film studies programs in Australia, FSS is offered as a major and minor field of study at both Caulfield and Clayton campuses.

FSS has numerous formal and informal alliances with peer institutions across the developed and developing world.

There are opportunities for student exchanges and internships, for international scholarships and study trips. Students wishing to explore opportunities abroad are supported and encouraged.

For more information about student exchange and other study abroad opportunities, including short term programs, for both undergraduate and postgraduate students, see: Arts Learning Abroad.

FSS students enjoy state-of-the-art screening facilities, including a fully equipped cinema on the Clayton campus and the Monash Media Lab Theatrette on the Caulfield campus.

Monash Media, Film and Journalism students have a professional media environment right on campus - the Monash Media Lab, a facility consisting of:

View the film work of students in both Undergraduate and Masters level units here and click this MOJO news story to see the screens this reaches.

Research undertaken in FSS offers a unique perspective on contemporary and past screen media, stimulates critical and innovative thinking, and engages with the rich and diverse cultural history of the moving image.

At the centre of the FSS vision for the future is a key proposition: recent transformations in screen media require not only new ways of thinking but also open up new opportunities for exploring (digital) screen media as a method of teaching and research.

Researchers in FSS hold a strong interest in Australian cinema, Asian cinema, European cinema, documentary film, women’s cinema, serial film studies, translation studies, and film aesthetics and histories. With an interest in moving image culture that extends from the first silent films through to YouTube, FSS contributes to a body of research at the vanguard of film theory and criticism, and film history and culture.

FSS research at Monash University is ranked ‘4’ (Above World Standard) in the Australian Research Council’s Excellence in Research Australia (ERA) 2012 and 2015. 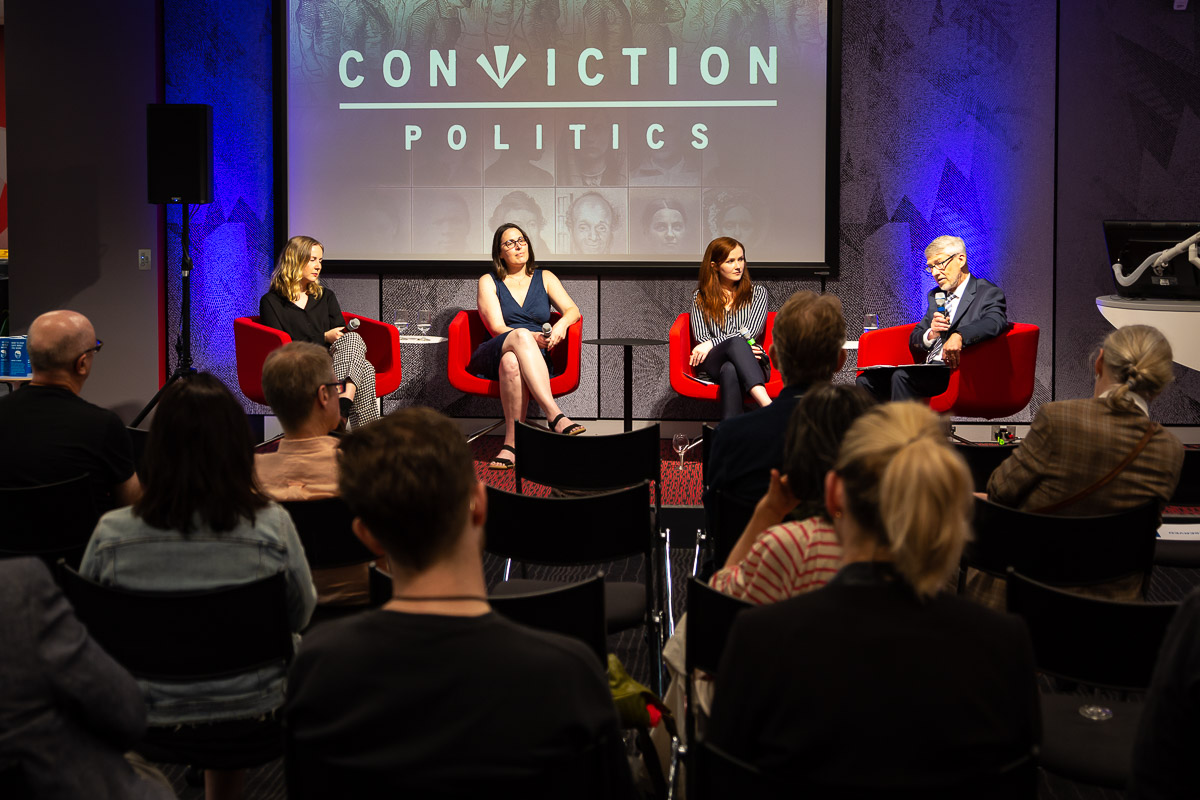 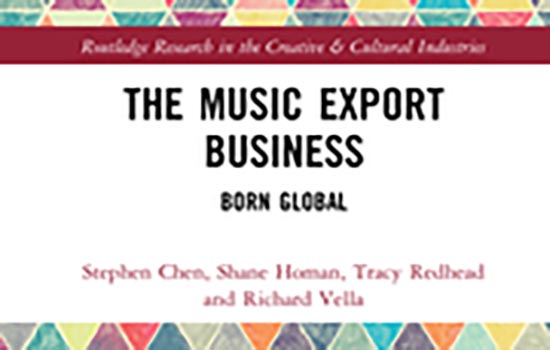