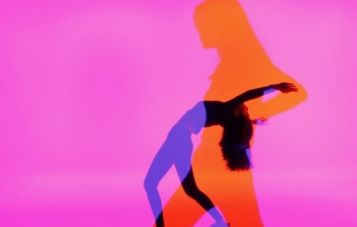 Watch this trailer for a recent film made by students Vivian Tang and Sara Zelinger that was nominated for a 2021 ATOM (Australian Teachers of Media) Award in the ‘Best Experimental Film’ category. Crave aims to uncover how cultural differences can have a profound effect on your inner psyche and the way you see yourself in the world – and it all starts with a vegemite scroll. Watch this film by students Jiawen Xue and Todd Manion about Jo, a young Chinese woman and international student living in Melbourne. Driven by the desire to combat her isolation, she finds a sense of freedom and belonging in her new city through longboard dancing. 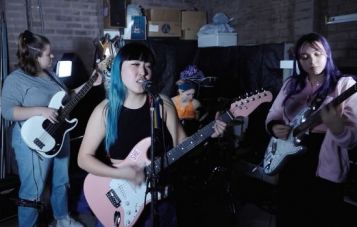 Diary of a Song

A recent film made by students Eloise Halloran and Cecilia Tsan in which a band details their process of translating terrible relationship experiences into music, and the struggles of coordinating four university age students. 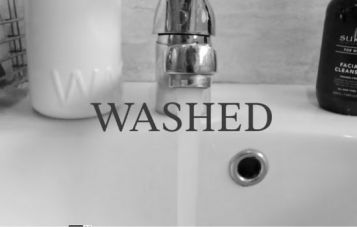 A young girl navigates what it means to belong to two worlds. A film made for ATS3983 Screen Project in 2021 by Thy Douglas, Raevon Dsouza and Gabriela Fannia.

A portfolio of films and videos made by undergraduate and masters students of Film and Screen Studies in the school of Media Film and Journalism at Monash University hosted by Vimeo.

Beyond the Voice of Egypt

Monash Film and Screen Studies PhD student Marija Antic’s article about women’s lives on screen in films by Shirin Neshat is published in The European Journal of Life Writing.

The Way the World has Ended

Lasting from 2013 to 2019, Peehole Journal was edited by two Monash Film and Screen Studies students and ECRs Whitney Monaghan and Belinda Glynn (with Kate Warren) and features creative criticism by many postgraduate students from our school and beyond in its archived issues. Peephole features short essays on single shots of film, television and other screen media. Gesturing back to the cinematic moments viewed through the peephole, each piece is presented alongside a brief animation of the shot under discussion. “For me, I really love the collaborative nature of filmmaking. I love writing the blueprint of what something is going to be and watching a whole bunch of talented people turn it into a living, breathing thing that's immortalised and enjoyed.” 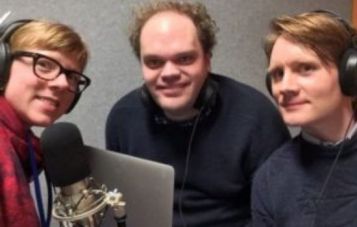 “When I started my film degree, I had a somewhat conventional idea of what a film should be. So when I took the Alternative Film and Video class in second year, my whole outlook on life changed.”